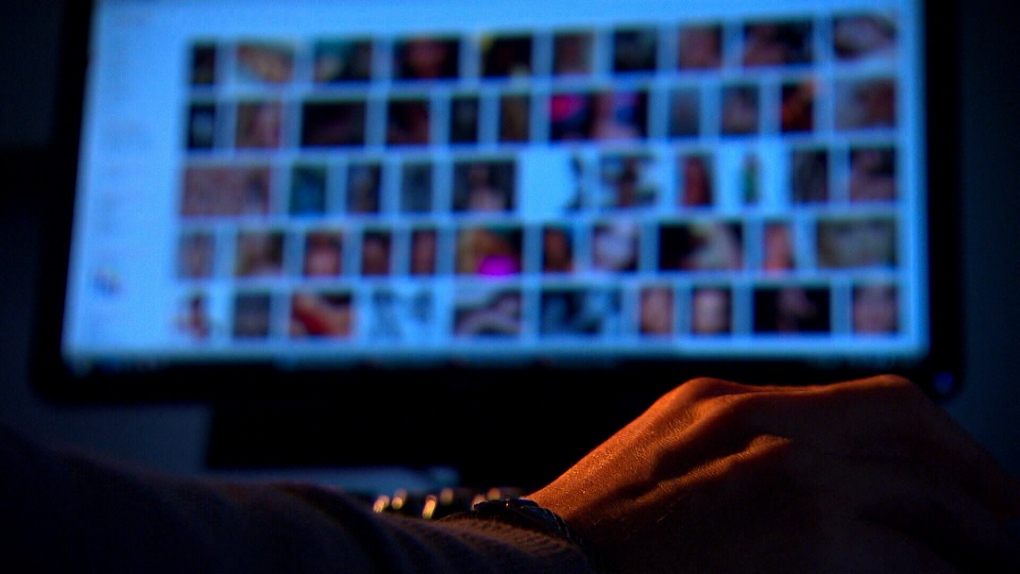 The Saskatchewan Internet Child Exploitation Unit said the investigation began after numerous complaints about the accused’s internet activities, including the sharing of child pornography on social media.

A search warrant was executed at a residence in Estevan where the alleged offences were occurring, on Oct. 21. Police said child pornography was found, along with a mobile phone and computer that were seized for further investigation.