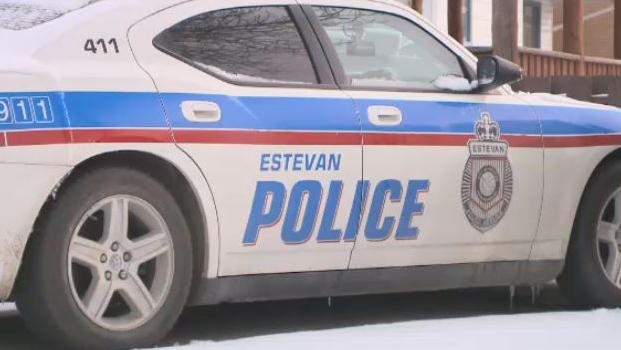 REGINA -- An Estevan man has been fined after he allegedly refused to wear a mask inside of a local business, according to the Estevan Police Service.

Police said officers were called to a local business around noon on Sunday, for a report of a person refusing to comply with the Public Health Order.

“The subject refused wear a mask including when asked to do so by employees. He also refused when the request was made by police after being called to the scene,” the police service said, in a release.

The 43-year-old man was fined $2,800 for the health order violation and was also charged for trespassing.

If convicted with trespassing, police said he could face a maximum penalty of $2,000.