'Everybody needs to stand up': Regina man speaking out after he says he was racially profiled

The post was made on the page for the neighbourhood of the Greens on Gardiner on Monday. It showed two photos of a man with a bicycle getting into a vehicle with a caption that said, “lock your doors,” implying the man was breaking into it.

Christian Mbanza saw the post and recognized himself in the photos, getting into his own car. Mbanza took to social media with his own post expressing his frustration.

“A man posts a neighbourhood watch warning about a potential car thief. Was it one? Nope. Just me,” he said in the post.

Mbanza said and he was just getting something from his vehicle before going for a bike ride.

“This is just an example of how your racial biases affect your judgement,” Mbanza said in the post. “The timing of this is crazy.” 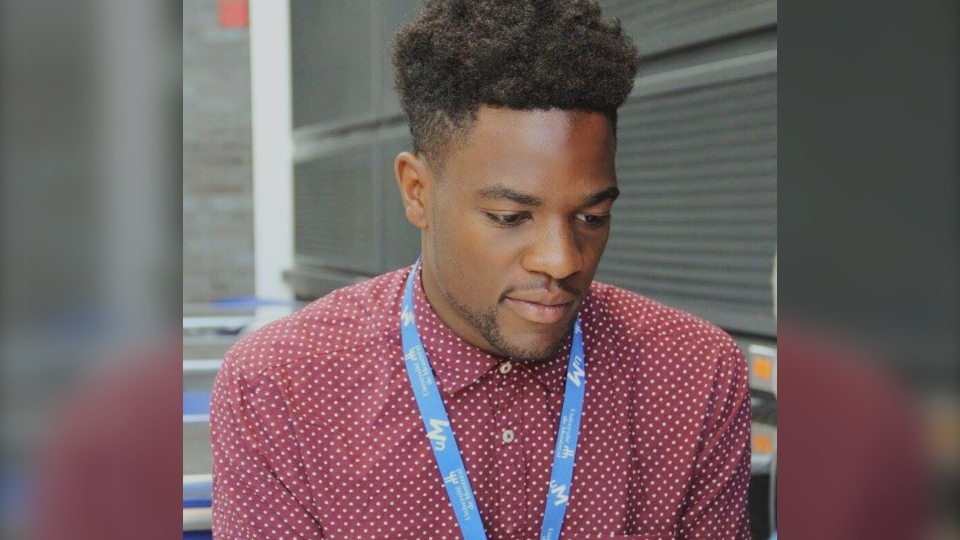 “I made that post and then it just exploded,” Mbanza told CTV News. “Everybody got a hold of it, that’s the reaction people need to have when it comes to racism. Everybody needs to stand up and be like ‘what just happened wasn’t okay.’”

His post has now been shared more then 2,000 times and has hundreds of comments.

The original post to the neighbourhood page has since been taken down as well as the profile of the man who made the post.

Mbanza said this incident speaks to why we all need to all take the time to get to know our neighbours.