Evictions in Saskatchewan can now resume 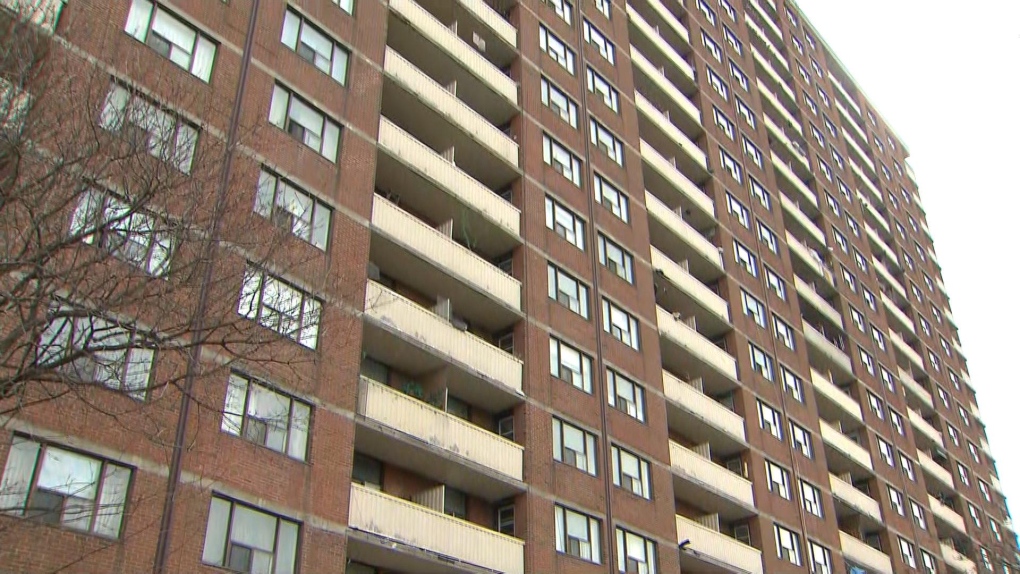 The changes let property owners submit applications to the Office of Residential Tenancies, an agency that settles disputes when they can’t be resolved.

The government had initially put a moratorium on non-urgent evictions to help tenants facing financial hardship caused by COVID-19.

In July, the government announced it would be accepting eviction applications in August, saying the change was appropriate because the province had flattened the curve.

Saskatchewan landlords have said they’ve been out millions of dollars because of the eviction ban.

In June, the Saskatchewan Landlord Association reported landlords have lost about $30 million and that eight per cent of tenants were not paying rent.