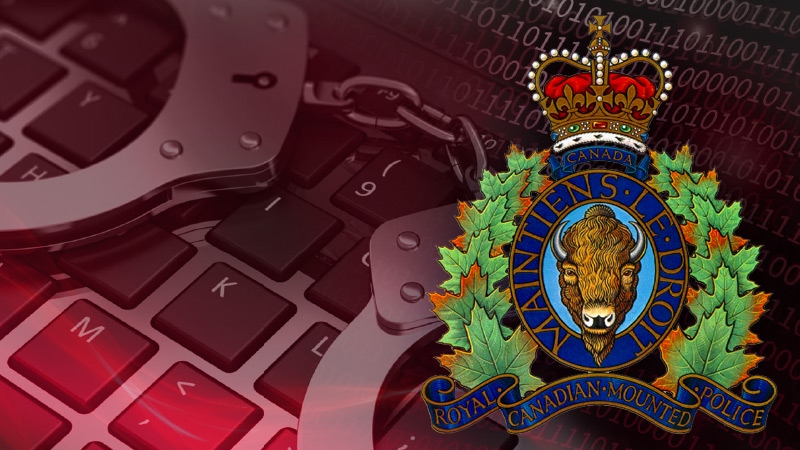 REGINA -- Police have charged a woman after they say she tried to extort a man after stealing an iPad with child pornography on it.

According to police, a man filed a complaint that his iPad had been stolen and he was being extorted for money for its return on Feb. 23. Police say the man told them he had child pornography stored on the device. He was arrested after he showed officers the child pornography on the device in the extortion demands.

Officers identified the woman who had stolen the iPad and arrested her on Feb. 24 when she tried to collect her ransom. Police were able to seize her cell phone and the stolen iPad. The ICE Unit investigated further and found child pornography in a Regina home. They also seized a computer and hard drives, which will undergo further forensic analysis.

Deandrea Emmalee Moise, 20, has been charged with extortion, theft, and possessing and accessing child pornography.

Both appeared in court on Feb. 25. They've been released and are scheduled to appear in court again on March 17.