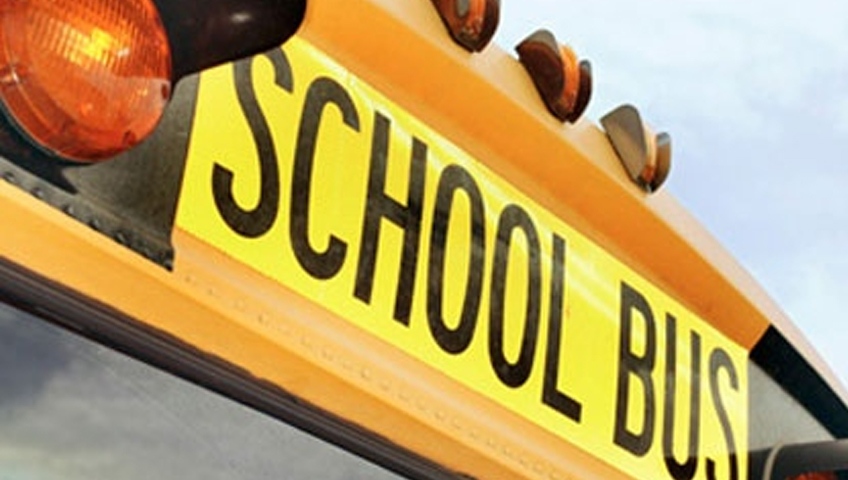 Buses were cancelled and at least one school was closed Monday as wind chill warnings remained in effect across much of southern Saskatchewan.

Winds gusting up to 20 kilometres an hour and temperatures around -30C pushed wind chill values below -40C, according to Environment Canada. The wind chill warnings were lifted by the afternoon.

Buses were cancelled in the Prairie Valley, Sun West and Holy Trinity Catholic school divisions, while Standing Buffalo School was closed in the Fort Qu’Appelle area.