'Extremely important for our city:' Regina set to embark on transit master plan 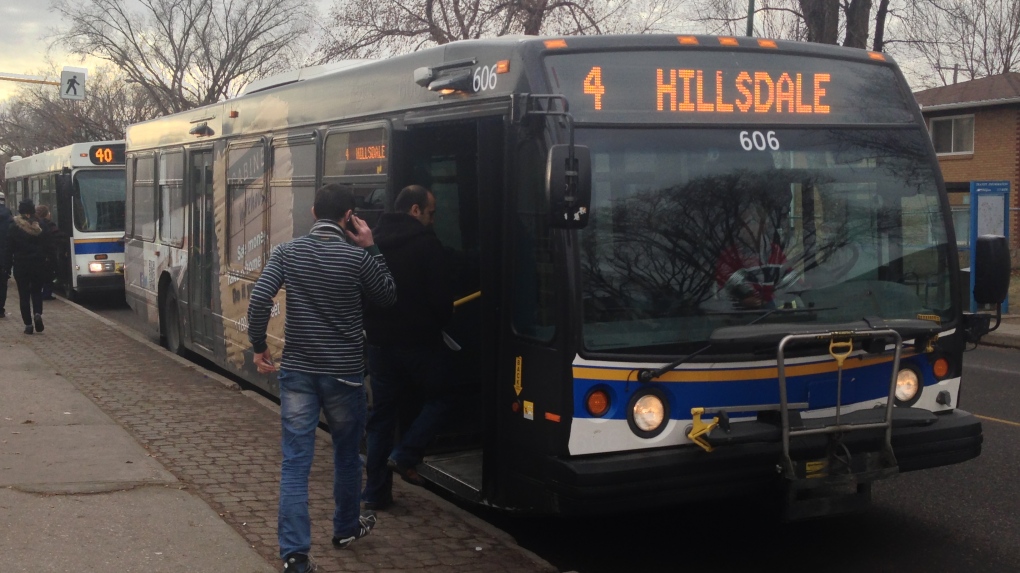 REGINA -- They city may soon take a magnifying glass to Regina transit, identifying ways it can enhance lulling ridership.

City council members with the Priorities and Planning Committee will vote on Monday whether Regina should embark on a transit master plan.

The plan would see city staff review all aspects of the transit system, as well as provide a roadmap for what bus services could look like over the next 25 years.

“I find it extremely important to our city,” said Coun. Jason Mancinelli, who is a member of the committee.

In the planning documents released Friday, city administration set out a number of goals it wants to accomplish, among them being increased ridership in the city.

As well, the city wants to undertake a comprehensive review of paratransit systems. That could mean combining paratransit services with the conventional busing system, though ensuring it remains accessible for everyone.

Coun. Jerry Flegel, who is a member of the committee, said the plan would let the city study potential ideas before fully implementing them.

He said there was once talk of building a new transit hub, which could mean buses would no longer travel along 11 Avenue.

But if a new hub is required, the city should study it first, he said.

“We have to find that out before we spend millions of dollars on a transit hub that’s going to sit empty all the time,” he said. “If we are going to spend all that money on a transit hub, we better make sure we need it first.”

If the plan goes forward, Flegel said he would like to see how the city is going to expand its ridership numbers.

“We’ve been sitting at a lull with no real growth, other than when we introduced the U-pass,” he said. “The downtown core and transit in general has never been huge.”

He said people generally like to drive and would rather park their vehicles downtown for work or when shopping.

Terri Sleeva, the chairperson of the Regina Citizens Public Transit Coalition, said there needs to be better hours for transit. It can be inaccessible for people who can’t drive, she said.

Sleeva would also like the bus hub to remain on 11 Avenue because there are stores and services nearby.

Should city council approve the master plan, he said he would like to see it tie-in with Regina’s other city plans.

Flegel said he would like the city to better identify the user groups of transit, determining whether people are taking the bus for work, school or for errands.

“Maybe we need to make changes to make it easier for people and hopefully bump ridership,” he said. “The onus is on us, where people want to ride the bus.”

If passed by city councillors at committee, the transit plan will go to city council for final approval.