REGINA -- Regina families are mourning the loss of an obstetrician and gynecologist who left a lasting impression on his patients.

Dr. Reynaldo Cardoso-Medinilla was born in Mexico City and grew up in his family’s maternity clinic.

He decided to pursue a career in obstetrics at a young age, and started as an intern at the Regina General Hospital in 1969. He began his practice in Regina in 1976. 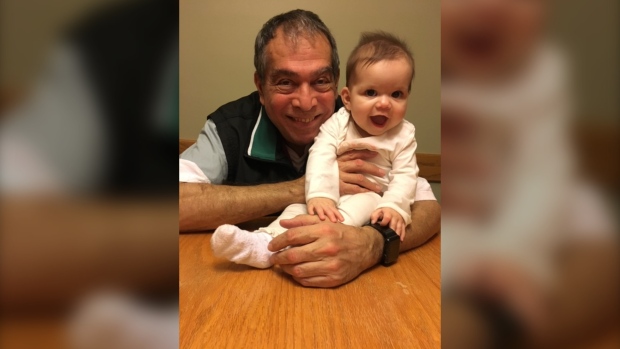 He delivered his last baby during semi-retirement on Dec. 11 in Estevan, just over two weeks before he passed.

"I always felt like he treated me like family and it's probably how he treated most of his patients,” patient Juliany Qureshi said. Cardoso delivered her nine year old daughter Kiara.

He passed away at the Regina General Hospital on Dec. 27 following complications from lung disease.

Since his passing, former patients and colleagues have shared their memories of him on social media, and with his family. 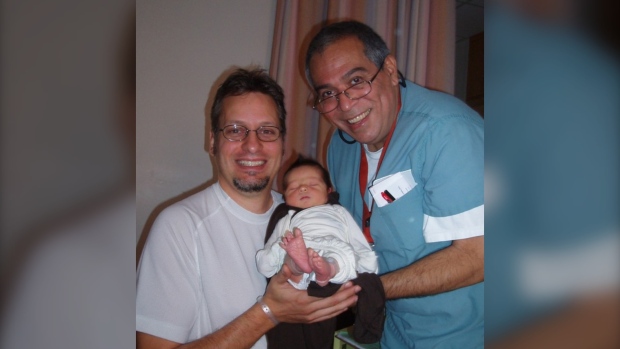 "After I had my third and I had to go back for surgery I was scared, and I was crying in his office, and he came up to me and he said 'Jennifer, you're like a daughter to me and I would not recommend this surgery unless you absolutely needed it,'” patient Jennifer Dominguez said. “Every person I’ve ever talked to that was a patient of Dr. Cardoso, we all have similar experiences. He really tried to tap into you the person.”

Dr. Cardoso was willing to hold a patients hand, and always asked how things were going in life for the patient and their family. However, his impact wasn’t limited to his relationship with his patients.

"So Dr. Cardoso to me is a legend,” Dr. Rashmi Bhargava, Cardoso’s colleague, said. “He is a legacy in Regina and I feel like doctors like him, obstetricians/ gynecologist like him are few and far in between.” 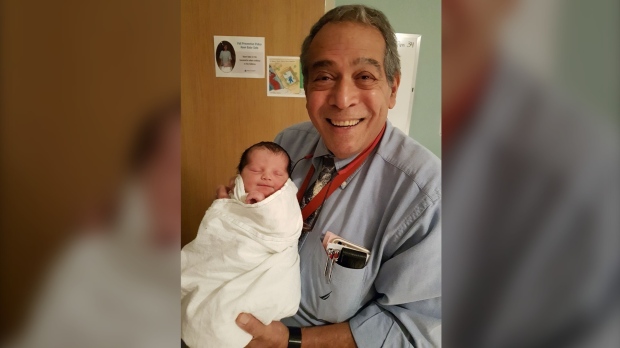 "Through his teachings I hope that we can carry on his name and the special way that he looked after patients,” Bhargava said.

Dr. Cardoso was 74. He leaves behind his wife, and two sons.

An event honouring his life is being scheduled for this summer.