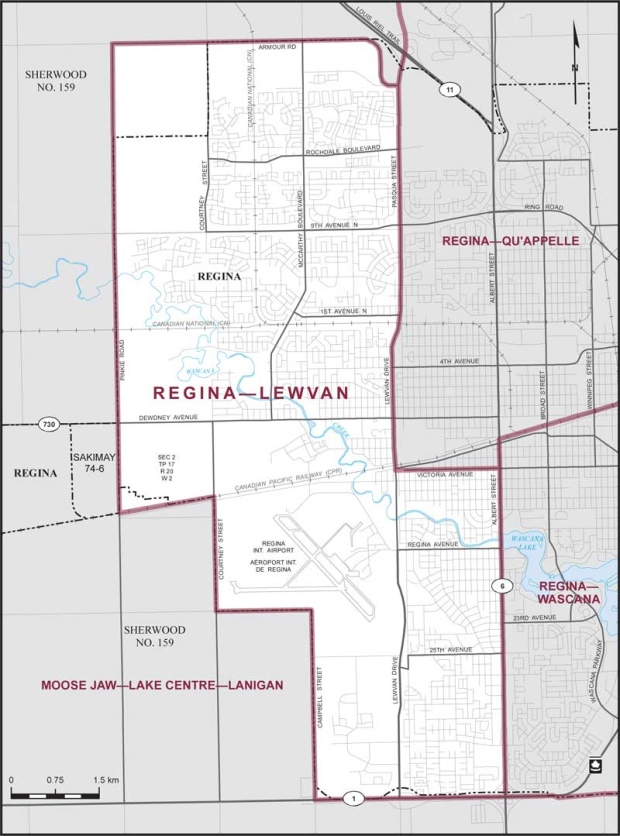 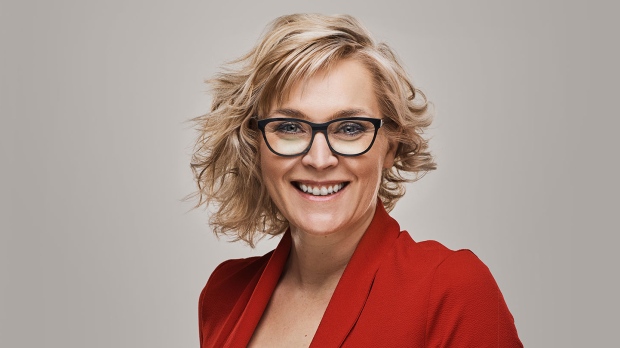 Winter Fedyk is the Liberal Party Candidate for Regina-Lewvan. She is a longtime resident of Regina-Lewvan, living in the area for over 35 years. She has been a public servant for the last 20 years, working at both the federal and provincial levels.

“I wanted to put my name forward and model a better way of having a conversation that will keep moving Canada forward,” said Fedyk. “We have some very big challenges in front of us that require us to have respectful conversation, really talk about policy issues, and that’s what I want to do in my campaign.”

She said the diversity of the constituency has brought many different key issues to her attention after talking to members of the community.

“Jobs and affordability are coming out loud and clear, more action on climate change is also something I’m hearing at the door step,” Fedyk said.

She also noted the Liberal investment into Pharmacare and the Canada Child Benefit as key parts of her platform. 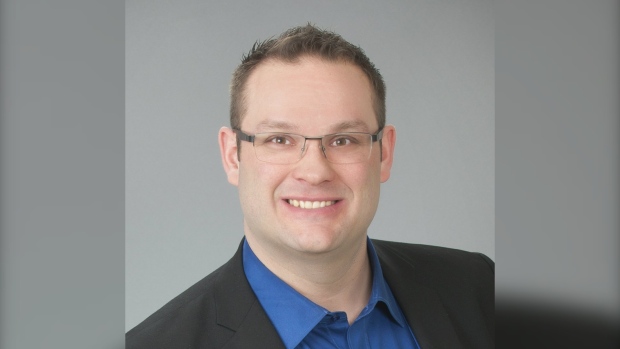 Warren Steinley is the Conservative Party candidate for Regina-Lewvan. Over the last eight years, he served as an MLA for the Saskatchewan Party in Regina-Walsh Acres. He stepped down in September to take his voice to the Federal level.

“Right now I think there’s a bigger fight to be had in Ottawa and that taking people’s concerns to Ottawa so they really hear what is going on in Regina is very important for me going forward.”

Steinley said some of the main issues he wants to advocate for the people of Regina-Lewvan include the opposing the carbon tax, and encouraging the development of pipelines.

“They’re really looking at a government in Ottawa that just isn’t listening to what’s going on in Saskatchewan. We’re great at manufacturing, we’re great at agriculture and energy producing as a province, and they really feel like Ottawa isn’t listening to that,” Steinley said. “They want a voice from Regina-Lewvan, and from Regina-Wascana, that takes Saskatchewan’s voice to Ottawa and not the other way around.”

Federally, Steinley also highlighted the Conservative Party’s plans to balance the budget in five years, cutting taxes for the lowest tax bracket, taking the GST off of home heating and bringing back an active child benefit to encourage arts, sports, language and music classes. 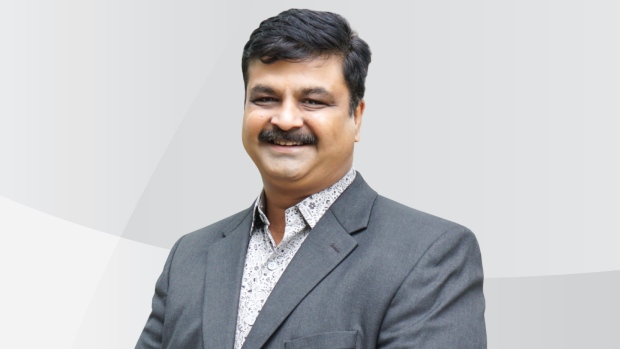 Jigar Patel is the New Democratic Party candidate for Regina-Lewvan. He has lived in Regina for over 10 years, and in that time has been involved with multiple organizations throughout the community, including blood drives, the food bank, newcomer support programs and more. He immigrated to Canada from India 19 years ago, where he worked as a union leader for a textile company.

“I would like to work for people and that is my concern,” said Patel.

Patel said one of the main issues he and the NDP are looking to address in this election is affordability for people across Canada.

“We would like to give all Canadians affordable and quality life,” said Patel. “We have universal medicare plan, but we don’t have a pharmacare plan. We would like to involve dental, mental, eye, hearing and all prescribed drugs with our Canadian Health System.”

Within the Riding, he also said he wants to advocate for education for children, increased job opportunities for people in the province and cheaper care for seniors and children. 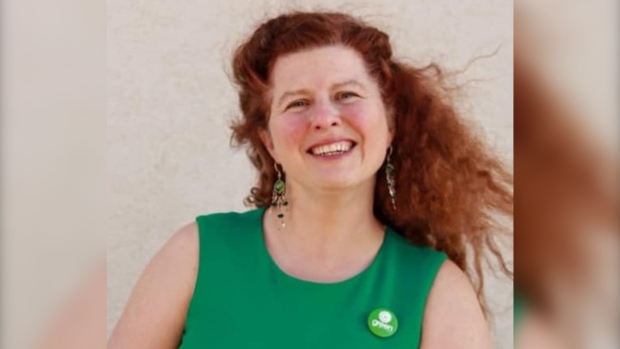 Naomi Hunter is the Green Party of Canada candidate for Regina-Lewvan. Hunter grew up in Northern Saskatchewan, but now calls Regina home. Her background features work in fitness, health and wellness, along with work in social, environmental and peace activism.

“As many Green Party candidates, I feel that Canadians are ready to see politicians that look a little bit more like them,” said Hunter.

After speaking with members of the Regina-Lewvan riding, she said the main concerns she is looking to address are keeping jobs available in Saskatchewan, changes to the medical system focusing on pharmacare and revisiting electoral reform. But she says the “climate crisis” overshadows the other issues for her and the Green party as a whole.

“I want to implement all kinds of measures to make sure that here in Regina Lewvan, we’re doing things to ensure that our children have a future,” said Hunter. “To make sure that the summer that we’ve just seen; extreme droughts, floods and forest fires around the world, doesn’t reach that 1.5 degrees that the [Intergovernmental Panel on Climate Change] has said is what we need to stay at to continue with human life on earth.”

Regionally Hunter wants to see development in transportation throughout Saskatchewan to help serve rural parts of the province and workers, by revitalizing bus and train systems, and promoting the overall use and affordability of electric vehicles. 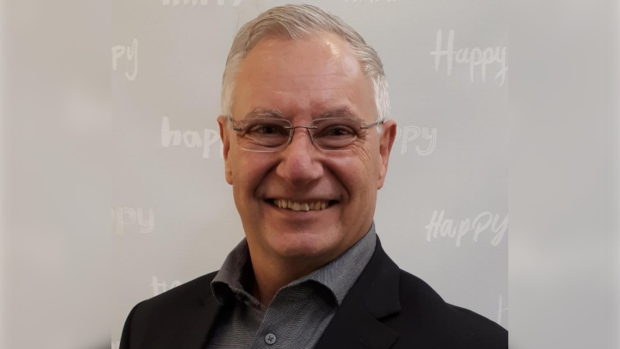 Trevor Wowk is the People’s Party of Canada candidate for Regina-Lewvan. He has lived in communities across Saskatchewan for more than 20 years. Wowk worked as a tech business analyst with some international companies, but has been self-employed since 1982. He says political honesty is one of the reasons he decided to get into politics for this election.

“I’m a straight shooter,” said Wowk. “What we’re wanting to do is bring our core Canadian values to politics and get rid of the mudslinging, get rid of saying nothing, and doing nothing. And really focus on issues that matter to citizens of Canada in general.”

Wowk says the main issue he is looking to fight for within the People’s Party platform in Regina-Lewvan is freedom of expression.

“Freedom of thought, the ability to disagree,” said Wowk. “We can have discussions, we can disagree, we can find consensus, so the platform around freedom of expression, freedom of speech is very important to me.”

Within Regina-Lewvan Wowk says people are concerned about strengthening the economy and keeping jobs in Saskatchewan.

Federally he added the party is focused on lowering taxes and streamlining the tax brackets, equality for all Canadians, opposing the carbon tax and changing the format for equalization payments. 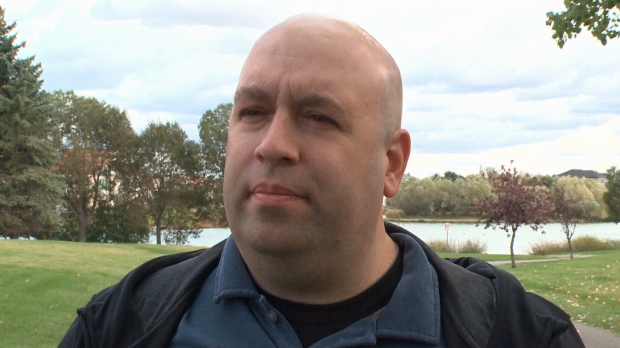 Ian Bridges is the candidate for the National Citizens Alliance of Canada for Regina-Lewvan.

Bridges is originally from Regina, and moved back to the city five years ago. At that time he says he was disenchanted with the Federal government, which encouraged him to get involved in politics. Originally he joined the conservative party, but moved over to the National Citizens Alliance after discovering the party’s platform online.

Some of the National Citizens Alliance’s platform focuses on lowering taxes, restricting immigration into Canada, cutting Canadian ties with foreign aid and withdrawing Canada from the United Nations.

Don Morgan is an Independent Candidate running in Regina-Lewvan.

For details on how to cast your vote, click here.