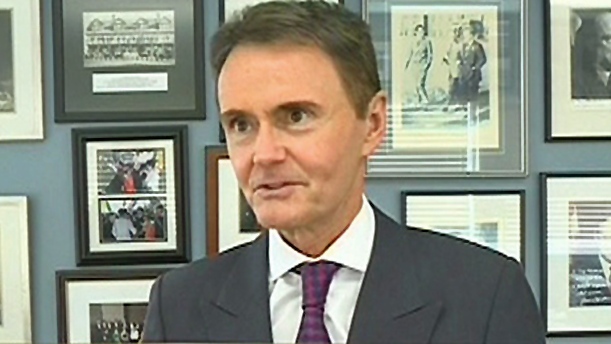 A statement of claim filed at Court of Queen's Bench this week alleges the law firm overcharged the government on legal fees and "fabricated" the amount of work it actually did in a 2005 class-action lawsuit.

Merchant Law Group maintains the lawsuit is just more legal jousting from Ottawa saying it’s "simply a regurgitation of a position they have been putting forward to judges since 2007."

"In an attempt to deflect the new lawsuit, the government has presented all their old arguments in a new legal maneuver which they have launched," the law firm said in a letter obtained by CTV News.

Merchant Law Group is seeking $15 million in alleged damages and payment of unpaid legal fees from the government.

None of the allegations in either lawsuit have been proven in court.