REGINA -- The Fillmore Recreation Centre is looking to add Plexiglas and updated boards to its hockey rink, and is looking for $125,000 for the materials. 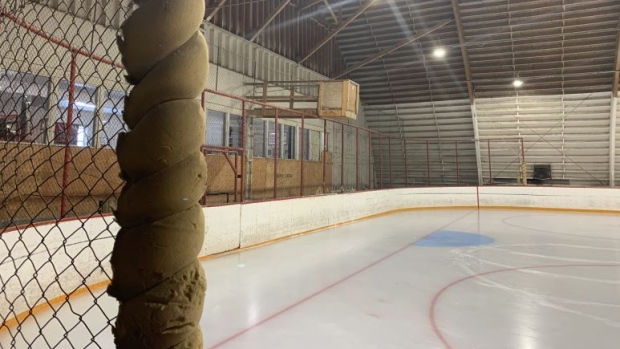 “The boards are not sufficient, we have cage wire instead of Plexiglas, and the puck board is breaking in parts,” Fillmore Recreation board member Travis Carlson.

The 52-year-old rink has uneven boards, and pieces of wood wedged against the building to keep them straight. 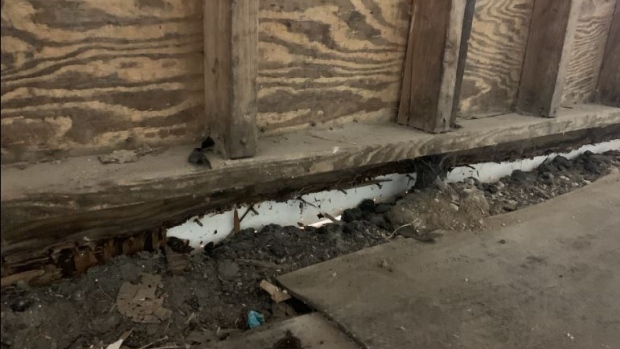 “They’re going in they're going out they're going up and down and they're not cemented in so it's every frost and thaw cycle the boards will move,” Fillmore Recreation board member Dave Fahlman said.

We have power skating, figure skating. We have enough in the community for minor hockey, but they travel to Weyburn and Regina and Montmartre and stuff,” Carlson said.

The Fillmore Foxes senior men’s team used to fill the rink, but the arena hasn’t welcomed that level of competitive hockey since the 1990s

The Saskatchewan Hockey Association does not have requirements for rinks where games are played, but games don't seem to get booked in Fillmore.

“The amount of youth that are coming into the community right now, it's huge. I have a one and a half year old girl, and I want to make sure this is here for her,” Carlson said.

The lights were recently updated and Carlson believes with a fresh rink, they could form a minor hockey team.

The group says it's applied for both provincial and federal grants, but those aren't guaranteed.

Grants or not, the community of 310 people is hoping it can raise the money and also find some hard working volunteers.

Currently, most minor players head to other communities to participate in hockey, but Carlson believes if the renovations can be done minor hockey can return to the village.