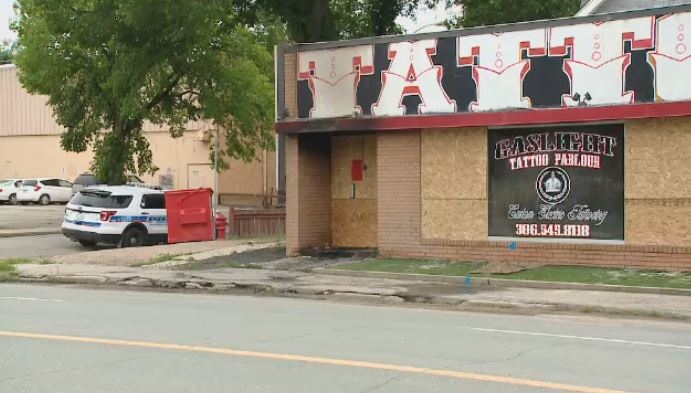 Investigators say an early morning fire at a tattoo parlour in Regina was deliberately set.

Crews were called to Gaslight Tattoo Parlour on the 1300 block of Saskatchewan Drive around 1:30 a.m. Monday.

Officials say smoke was pouring out the door of the building when firefighters arrived.

No one was inside the building at the time and there were no reports of any injuries.

The blaze caused extensive damage to the building before it was extinguished.

The investigation has now been turned over to Regina police.