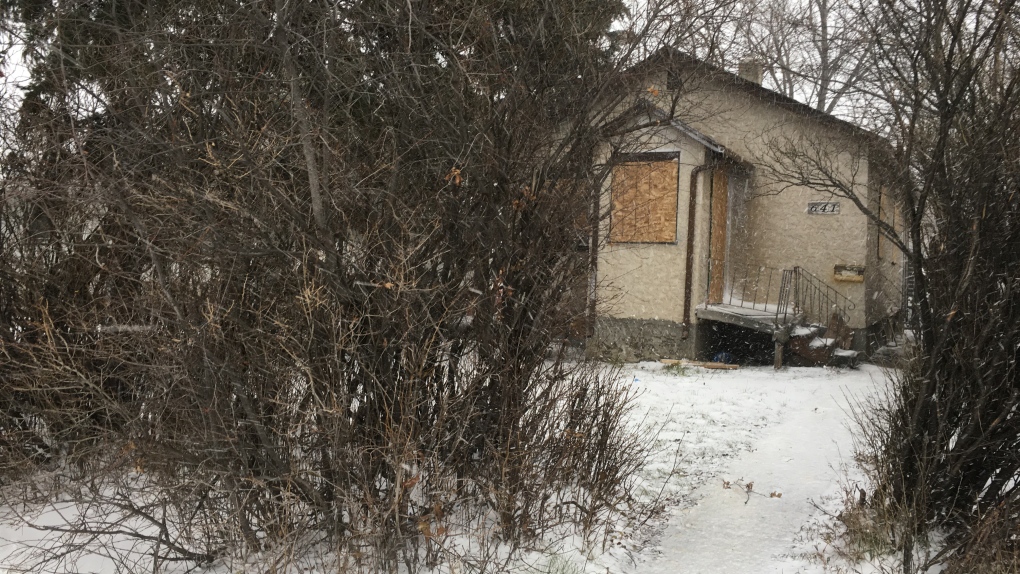 Regina Fire and Protective Services are investigating the cause of a house fire that left a 47-year-old man dead.

According to a news release from the City of Regina, crews responded to the blaze at 3:52 p.m. Monday.

“Upon arrival, crews found a fully involved house fire,” said Fire Chief Layne Jackson. “Firefighters made entry and found one unconscious occupant who was removed from the home.”

A 24-year-old woman escaped the fire, at a home in the 600 block of Montague St., and is in stable condition.

A multiagency investigation is underway including fire, Regina police and the Coroner.