Fire department battles two fires in under an hour 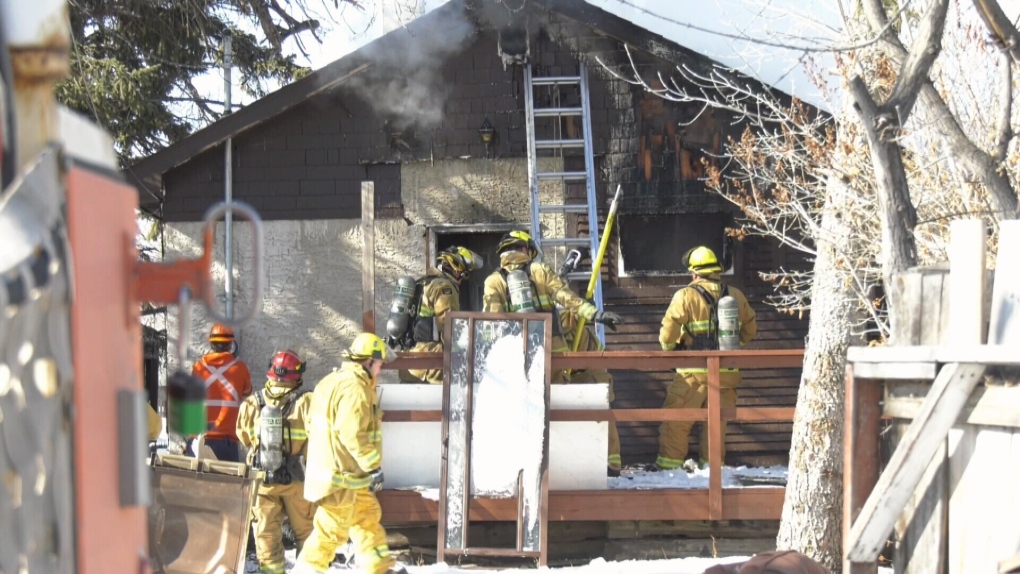 REGINA -- Regina Fire and Protective Services were busy on Wednesday afternoon, battling two fires within an hour of each other.

The first fire broke out in the 100 block of Nagel Crescent shortly after 11 a.m. Crews were at the scene in less than five minutes and were able to control the fire within 20 minutes. That fire began in the basement and burned into the main floor. No one was inside the home, and the fire was contained to the home. Investigators at the scene said there was "a lot of damage inside" the home.

Crews responded to the second fire around 11:45 a.m. in the 1400 block of Athol Street. Firefighters saw smoke when driving past the house and stopped to battle the blaze. The fire burned through the roof and the home suffered smoke and fire damage.

The cause of both fires is under investigation.