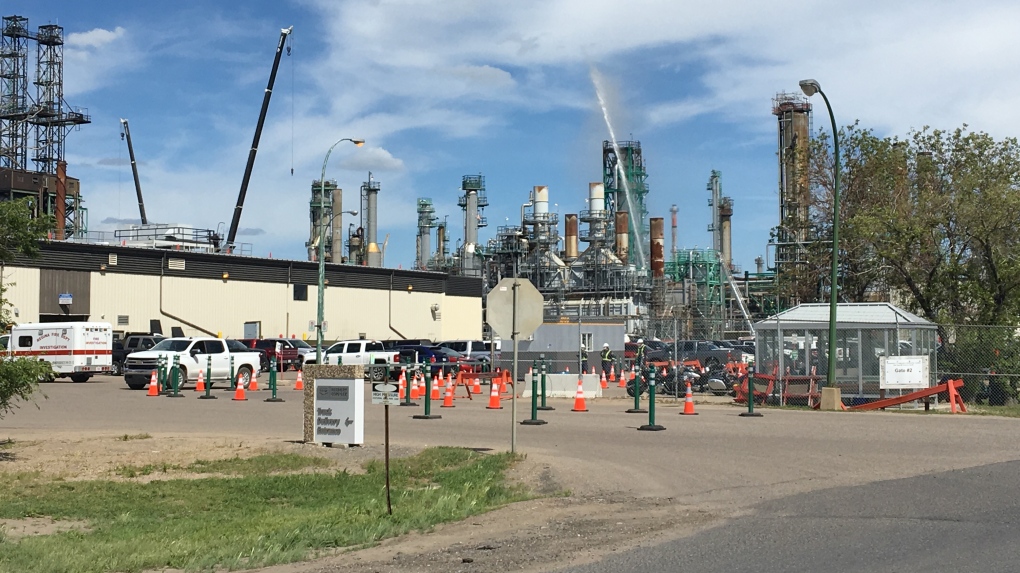 REGINA -- The Co-op Refinery Complex has reported there was a fire Monday morning in Section I of the refinery.

The fire took place at 11:40 a.m., though it was contained and extinguished quickly, according to a news release.

Fire where there should be no fire at the ol’ #yqr refinery. @ctvregina pic.twitter.com/OYoYcG7jf1

It said all workers are safe, and that the incident did not pose a threat to the community, surrounding neighbourhoods and businesses.

The safety systems worked as intended, it added.

The fire is now under investigation. The refinery complex will provide an update once the investigation concludes.