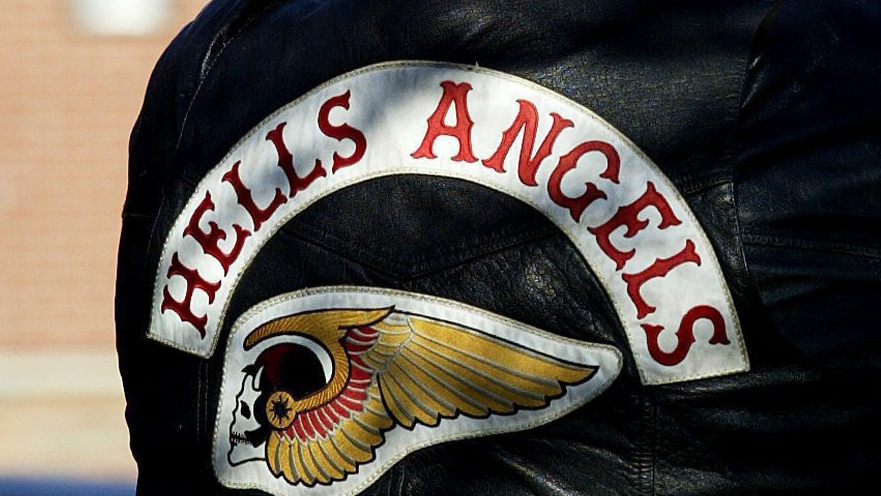 Five men are facing assault charges after a fight at an annual Hells Angels motorcycle club event in Kenosee Lake, Sask. over the May long weekend.

Police responded to the altercation involving several people at a business on Lake View Street in the early morning hours of May 20.

Charges have now been laid against five men in connection with the incident, Mounties said in a news release Monday.

Richard Jerome Bandet, 43, and Andrew Blair Waugh, 29 – both from Regina – are each charged with assault causing bodily harm. Bandet also faces a charge of assault with a weapon.

Daniel Adam Becker, 34, and Jarvis Martin Watson, 35 – both from Regina – and Howard Cedric Cormier, 52, of Moose Jaw are all charged with assault.

All five men have made their first court appearances and were released on undertakings and conditions.