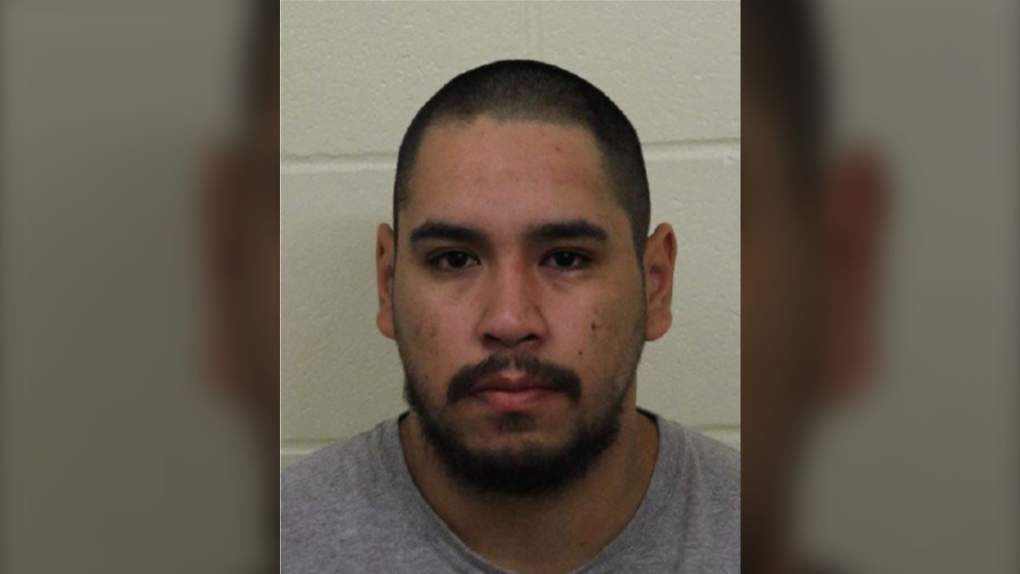 Jarrett Poitras is wanted after failing to appear in a Regina court. (Supplied: RCMP)

REGINA -- The Fort Qu’Appelle RCMP is asking the public for help finding a wanted man.

An arrest warrant has been issued for 27-year-old Jarrett Poitras who failed to appear in court Friday for a bail revocation hearing.

Poitras was facing multiple firearm and robbery charges after he allegedly was involved in a robbery at a business on the Muscowpetung First Nation.

He is described as five feet 11 inches tall and 250 pounds with black hair and brown eyes.

Poitras was last seen in Regina, but could also be on Muscowpetung First Nation or Pasqua First Nation.

RCMP said Poitras is considered dangerous and should not be approached. Anyone with information is asked to call 911 or contact the local RCMP detachment.