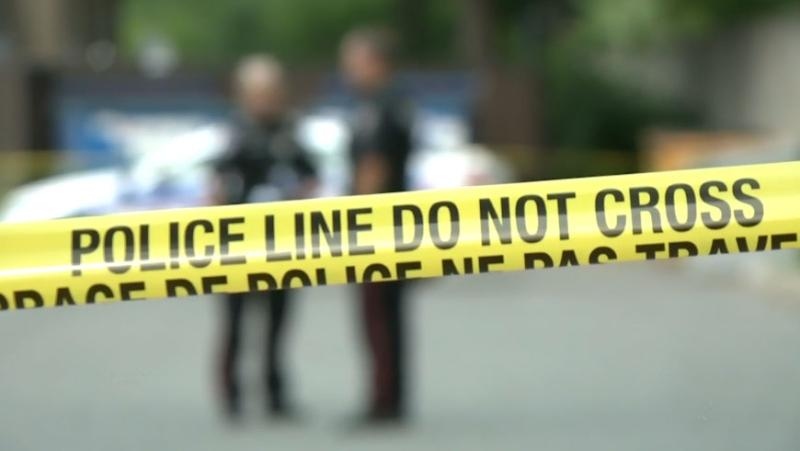 REGINA -- Regina police do not think foul play was a factor in the death of a 24-year-old man who was found on Sunday morning.

Around 8 a.m. police were called to the 800 block of Broadway Ave. where a man was lying near the sidewalk. He was unresponsive and confirmed dead at the scene.

The man will not be identified by police at this time.

Police are investigating, but do not believe foul play was suspected.

Anyone with information is asked to contact the Regina Police Service or Crime Stoppers.