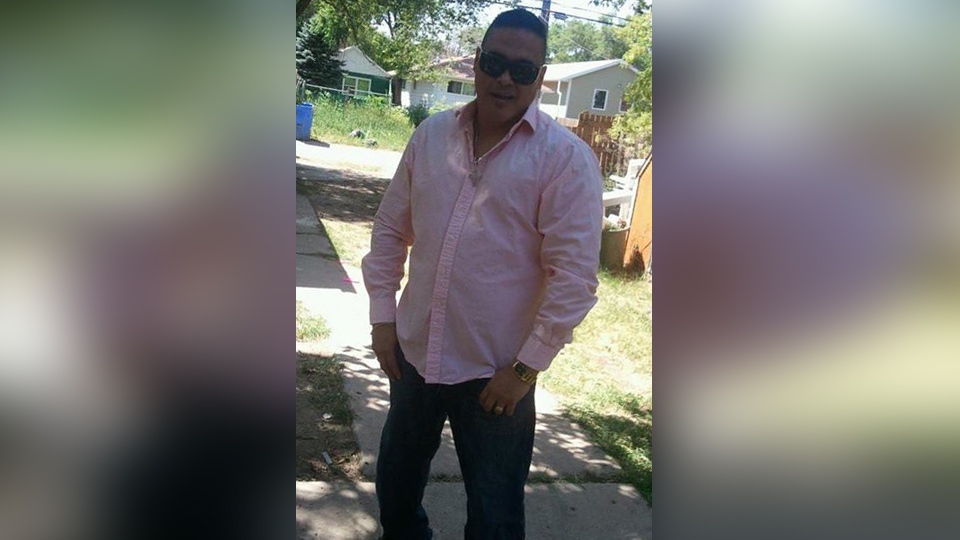 The Federation of Sovereign Indigenous Nations is calling for independent oversight in the investigation of a fatal officer-involved shooting in Regina.

Geoff Morris, 41, was shot and killed by a Regina police officer early Saturday morning after police found him holding his fiancée hostage with a knife.

The FSIN says it isn’t satisfied with the current system for police oversight in Saskatchewan, saying it wants Regina police to allow an independent body to come on board for the investigation into Morris’ death.

“His fiancée has publicly stated that he did not deserve to be shot. His life did not need to be ended by this police officer,” FSIN Vice Chief Dutch Lerat said in a release. “We have seen officers investigating their fellow officers and we all know how those investigations turn out. We are calling on the Regina Police Service to allow for an outside and independent oversight body to be a part of this investigation.”

The ongoing investigation into Morris’ death is currently being overseen by the Ministry of Justice.

“The legislative framework that is in the province calls for the investigation in this instance to be done by the Regina Police Service Major Crimes section with an independent observer appointed that will provide oversight throughout the investigation and then report back to the provincial government as to the thoroughness and completeness of the investigation,” Regina police Chief Evan Bray said.

Bray added he wouldn’t comment on whether the system should be changed, saying that question would be better left for politicians.