Genaille to be sentenced for DiPaolo death 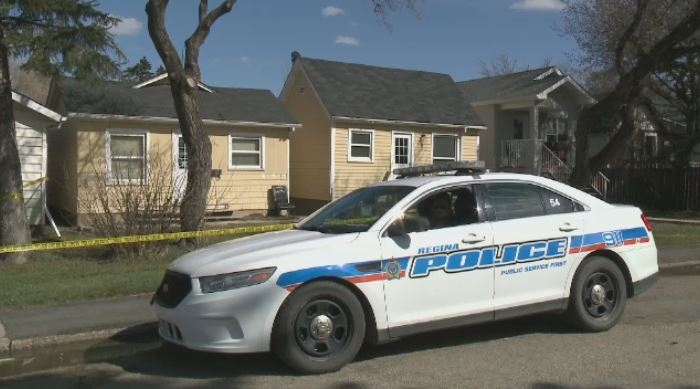 Police say the death of a man found at a home in Regina's Washington Park neighbourhood is the city's first homicide of 2017.

REGINA -- Edward Genaille was back in court on Friday morning to discuss the details of his sentencing hearing.

Genaille pleaded guilty to manslaughter in the 2017 death of Daniel DiPaolo.

DiPaolo died on April 29, 2017 after being stabbed, strangled and shot in the back of the head.

The incident happened on the 700 block of Garnet Street in Regina.

Two other men have been convicted in DiPaolo’s death, Christopher Brass and Malcolm Mitchell.

Justice Janet McMurtry and both lawyers will discuss the details of Genaille’s sentencing hearing on Thursday, July 30 at 8:30 a.m. via conference call.