Ghouly weather in the forecast for Halloween in Regina

Will the weather on Halloween be scarier than the costumes?! 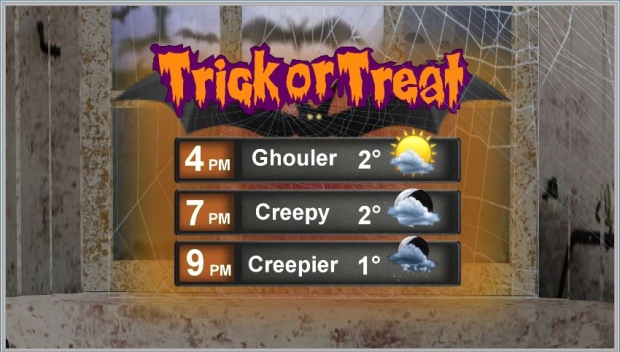 While the province remains below seasonal in the temperature category we do see some improvements on Thursday. Highs will return to the plus side and with lows holding above the seasonal average of -6 C your treats won’t freeze while you’re out in the neighborhood.

A not so frightening frontal wave is tracking southeast through the Prairies. With that some ghastly snow flurries will develop across the northern grainbelt early Thursday morning. Totals will remain below two to three centimetres, which is hardly a bump in the night. Behind this system a zombiefied northwest flow develops and that will spread mixed precipitation mostly in Alberta and flurries in central and southern Saskatchewan. Most of the scary snow will happen in the mid evening hours and roll into late night. Most creatures of the night will be home relaxing with empty candy wrappers spread about like a graveyard of deliciousness. 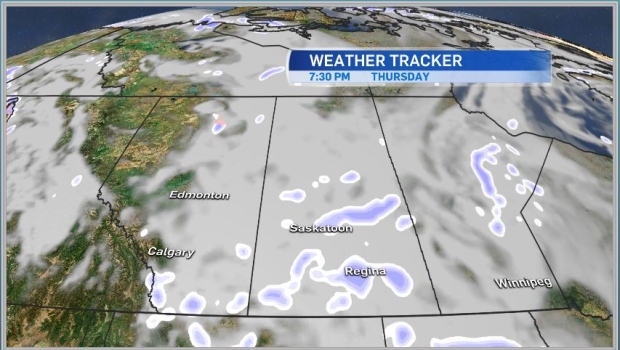 Winds will won’t howl like the Wolfman but will be from the Northwest and steady in the 20-30 km/h range through the day.

Remember if you say “Weatherman” into a mirror five times, I’ll appear and eat all your candy!