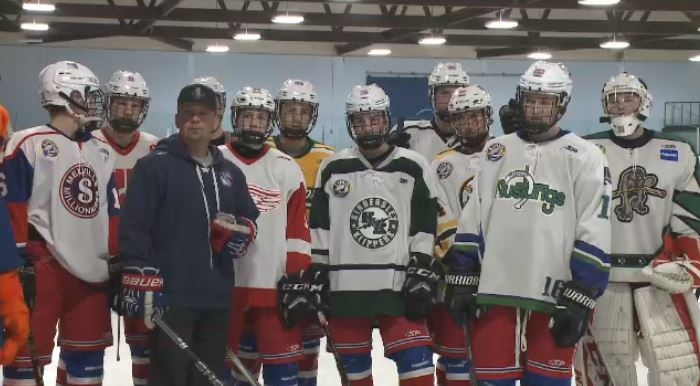 For the fifth year, Goals for KidSport will be donating $20 to KidSport for every home goal scored in the Saskatchewan Junior Hockey League season.

Since 2014, Goals for KidSport has raised more than $111,000 for local chapters in Saskatchewan and has helped 560 kids play sports in local programs.

“The league is extremely proud to partner with SaskEnergy and its Network Members in raising funds and awareness for KidSport,” said Bill Chow, President of the SJHL, said in a written release. “This is another way our league gives back to the communities where we play.”

The SJHL also presents the KidSport Cup to the team that scores the most home goals this season.

SaskEnergy, the SaskEnergy Network Members and KidSport Saskatchewan also collaborate on the fundraiser.