Group works to rescue and rehome animals in Wadena

WADENA -- The Wadena News’ office has been serving as a temporary home to dozens of animals looking for the forever home.

Mozart Sympathy Animal Control and Rescue Centre is currently in the space while it prepares to move to a permanent home in Mozart, about 30 km away.

The centre currently has more than 20 cats and five dogs up for adoption and all of them are sharing the space with Andy Labdon’s own pack of 12 dogs.

"I use those 12 dogs to help me sort out the behaviours of another dog," said Labdon, who is a reporter for the Wadena News. 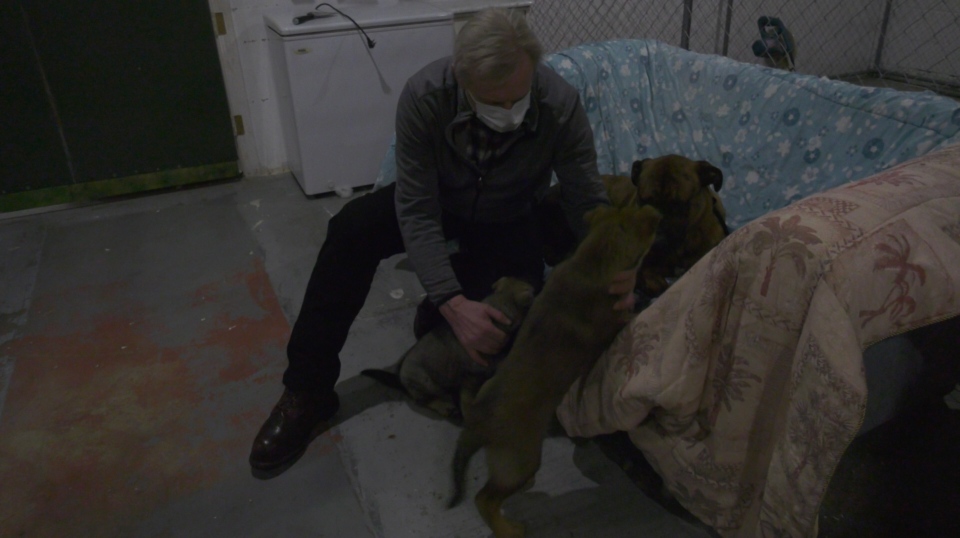 Veronica Hermiston, the president of the rescue, donated a space she bought in Mozart.

Labdon and Hermiston are considering adding an element such as a cat cafe to the new location to help generate revenue on top of donations.

The rescue has a strict adoption process to ensure the animals are finding their perfect match.

"When we give them away it's not just there you go then we shut the door and we don't want to see you again, we work with the people if they need help," said Labdon, adding the group aims to ensure a good fit of both personality and home. 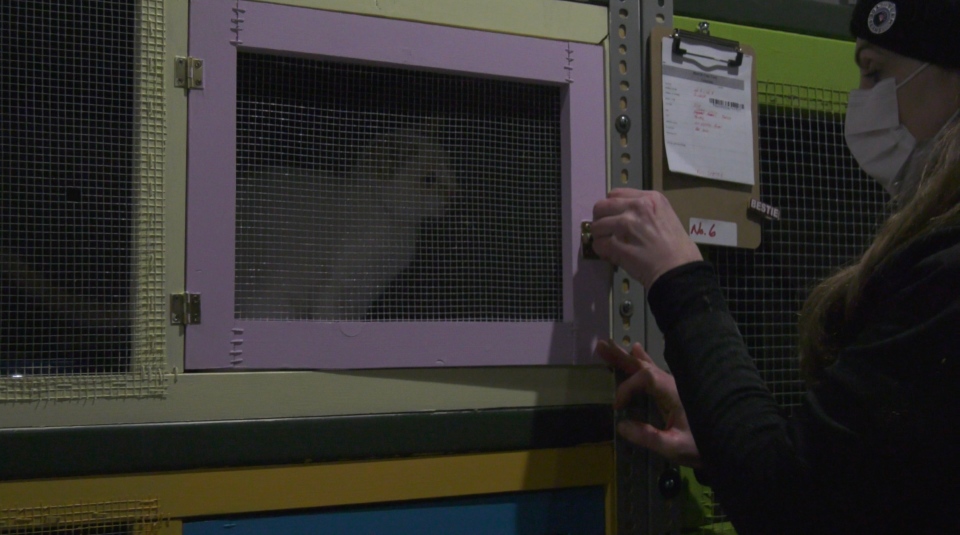 Labdon started the centre unknowingly in his role as an animal control officer for the town.

He said Wadena should be a model for municipalities and RM’s when it comes to animal bylaws.

“We’ve worked hard. It’s cost a bit of money, [but] anything that’s worth doing will,” said Labdon.

When a stray is picked up, the town pays for the spay and the rabies shot, then Labdon pays for the vaccinations and cares for the animal until it can get adopted.

"The animals are the voiceless and somebody has to care for them and speak for them," said Hermiston.

Gwen Burko joined the team in November 2020 as a volunteer. She puts together videos to help showcase the adoptable pets.

She said the videos aim to make you happy and pull at the heartstrings, and they have a good reach online.

"This is a very unique spot because they're all hands-on animals. They're in cages, but they're let out," said Burko.

The centre is hoping to make the move to their new location in Mozart later this summer.