Harvest moving ahead despite cool and damp week in Sask. 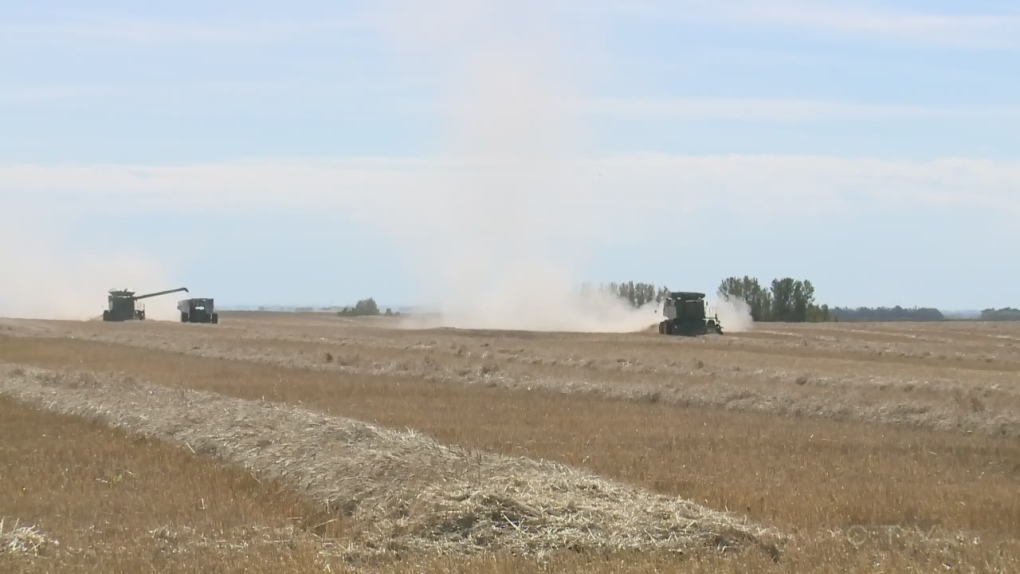 Producers were able to continue with harvest despite cool and damp conditions across Saskatchewan this week.

According to the weekly crop report, 39 per cent of crop is currently in the bin. That total is ahead of the five-year average of 25 per cent for this time of year.

Most crop damage this week was due to lack of moisture and high winds. Producers are swathing and combining crops province wide.

SaskPower says there were four cases of machinery coming into contact with power lines over the past week — bringing the August total to 22 incidents.