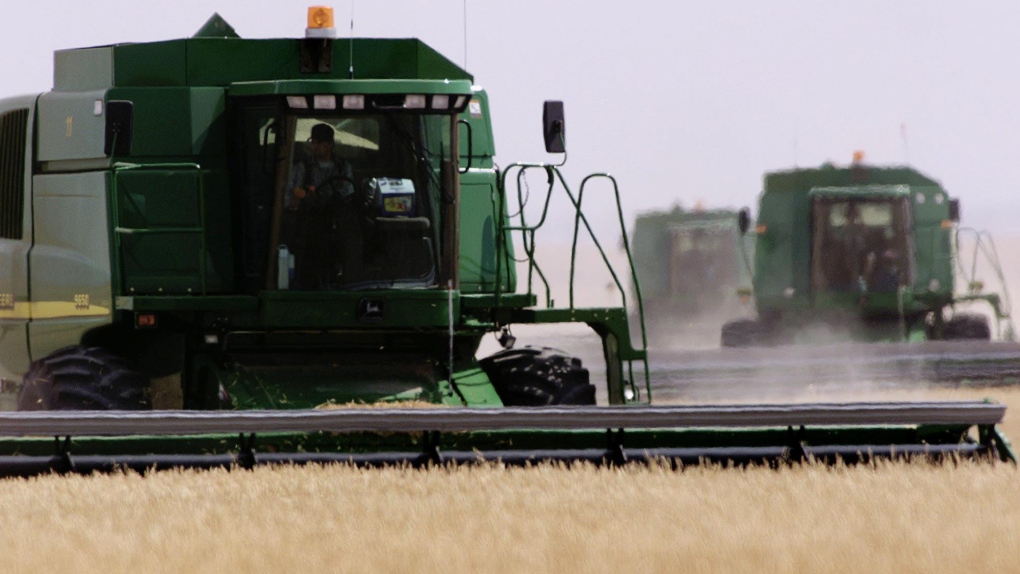 Saskatchewan producers are starting to get into harvest operations like swathing and combining according to the province’s Ministry of Agriculture, although rainfall has delayed the start of harvest for many farmers.

The numbers from the previous week are behind the five-year average of five per cent swathed or ready for straight cut, and four per cent combined.

Harvest progress is farthest along in the southeast and southwest areas of the province, where one per cent of crops have been harvested.

The majority of the province’s topsoil moisture is rated as adequate, with around 20 per cent rated as short or lower.

Recent rainfall could cause some downgrading and quality loss for pulse crops, and localized flooding also caused some crop damage this past week.

The ministry says hay yields are below average overall, although producers are still busy hauling bails and grain, along with preparations for harvest season to get into full swing.