'He's in the fight for his life': Regina mother urges people to take COVID-19 seriously

REGINA -- A Regina mother is using her son’s battle with a COVID-19 variant to urge the public to take provincial guidelines seriously.

It’s every mother’s worst nightmare, not being able to help their child when they’re sick. That’s the reality for Dianne Desjarlais-Cardinal whose 34-year-old son Matthew Cardinal is in the hospital with COVID-19.

“My son’s going through it right now, he’s in the fight for his life,” Desjarlais-Cardinal said.

Desjarlais-Cardinal describes her son as a healthy, vivacious man, but his health deteriorated after contracting the B.1.1.7 variant that is exploding in Regina. 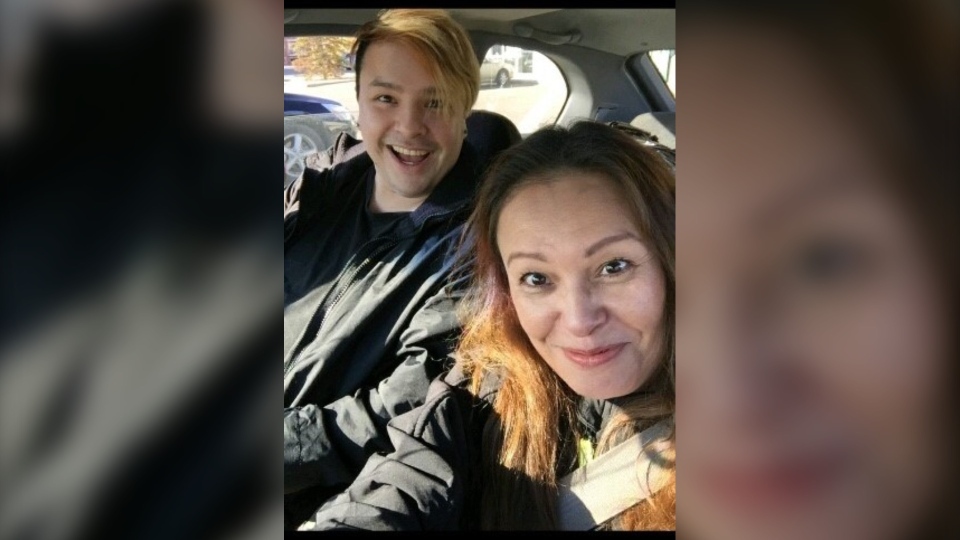 Cardinal started feeling sick on March 15, soon his symptoms began to worsen and he was rushed to the hospital.

“It didn’t take long for them to determine that pneumonia had set in.” Desjarlais-Cardinal said Wednesday. “They went in and looked some more, ran some more tests with him [and] now they have found a blood clot.”

Cardinal is currently in the ICU on life support, but his mother says he’s sometimes conscious.

“He's got some strong vitals, I know that he's a fighter,” she said. “He's aware, there's times where I'll call in and they'll put the phone there beside him so he can hear his Mama's voice. He'll do the thumbs up or he'll squeeze the hand.”

Friends have set up a GoFundMe page as a way to support both Cardinal and his family.

Both Cardinal’s family and friends are urging residents to take the virus seriously and listen to the guidelines put in place by the province.

Renwick said people would do anything a doctor said to save their loved ones from cancer, and wearing a mask to protect someone from COVID-19 isn’t any different.

“So what the hell's wrong with putting on a mask? It's that simple.” Renwick said.