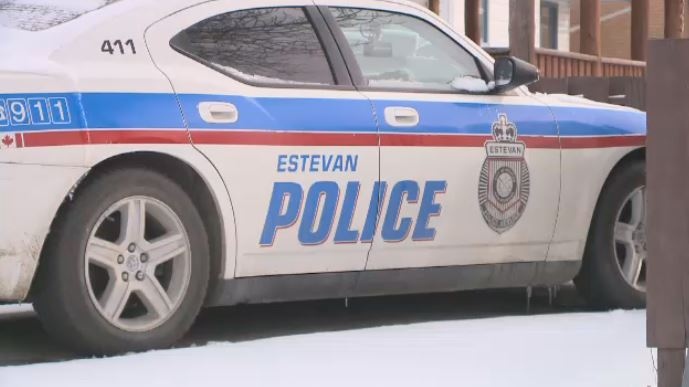 One person has died from their injuries following a head on collision near Estevan, Sask.

Officers with the Estevan Police Service (EPS) were called to a report of a head on collision on Highway 47 south of the junction with Highway 18 on Thursday, according to a release from EPS.

Both vehicles were severely damaged and two people, both lone drivers, were transported to hospital for treatment of their injuries.

One of the drivers died from their injuries on Friday, while the other remains in hospital.

Police said the matter is still under investigation and said it appears alcohol was involved.

Officers are in the process of notifying family members.