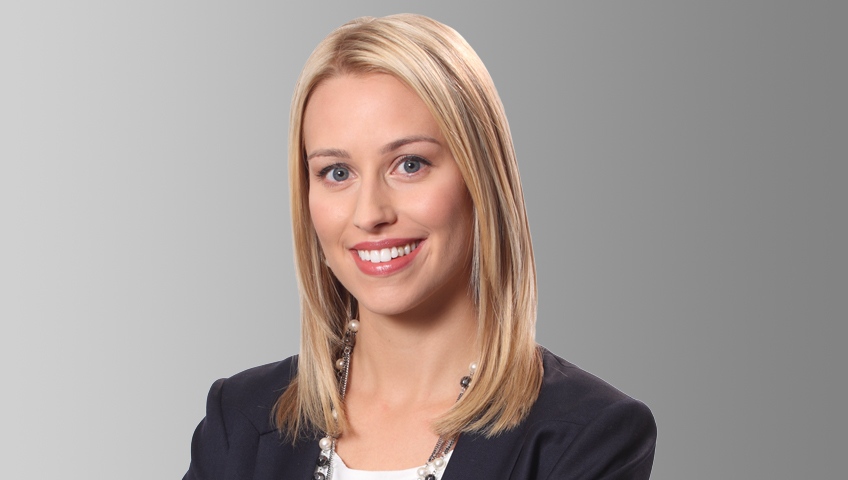 Heather Anderson is Co-Anchor of the CTV NEWS AT SIX.

Born and raised in Regina, Heather would later attend the Southern Alberta Institute of Technology (SAIT), Calgary, Alberta, where she graduated with honours from the Broadcast News program. Heather started her broadcast career in 2008 at Global Regina, where she served in numerous newsroom capacities; including reporting, producing, and anchoring, and in 2011 she was recruited to help develop and launch the station’s Morning News program. In 2014, Heather realized a career ambition and became Co-Anchor of the CTV NEWS AT SIX.

Outside of work, Heather enjoys staying active by walking her dog, doing yoga and running. She also values her time spent with family and friends.