Here are the biggest recycling mistakes Regina residents are making 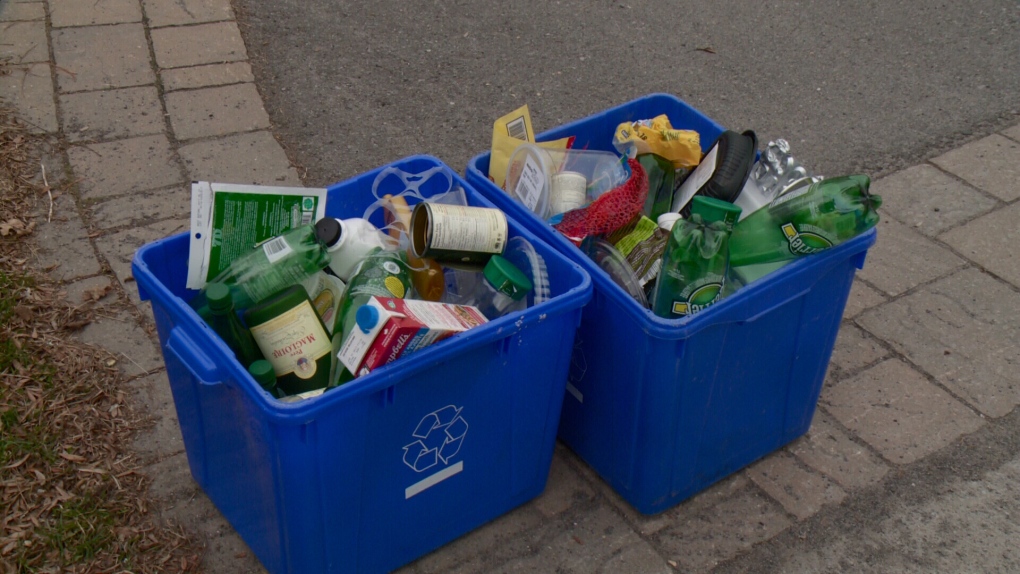 REGINA -- The City of Regina’s CartSmart team has completed its look into the way Regina residents were recycling, and if the right items were being recycled.

The team spent the fall on the streets of the city, and assessed more than 2,000 recycling carts during the program.

“Residents have told us that they would recycle more if they were more confident about what can and can’t go in the recycling cart. Residents were very receptive to the program and eager to learn,” Pat Wilson, Director of Water, Waste and Environmental Services, said in a press release.

The City is reminding the public to keep recyclables loose in the cart, don’t bag or stack items and not to let carts overflow.

The CartSmart team will be back again next year.