Here are the candidates running to be Mayor of Moose Jaw 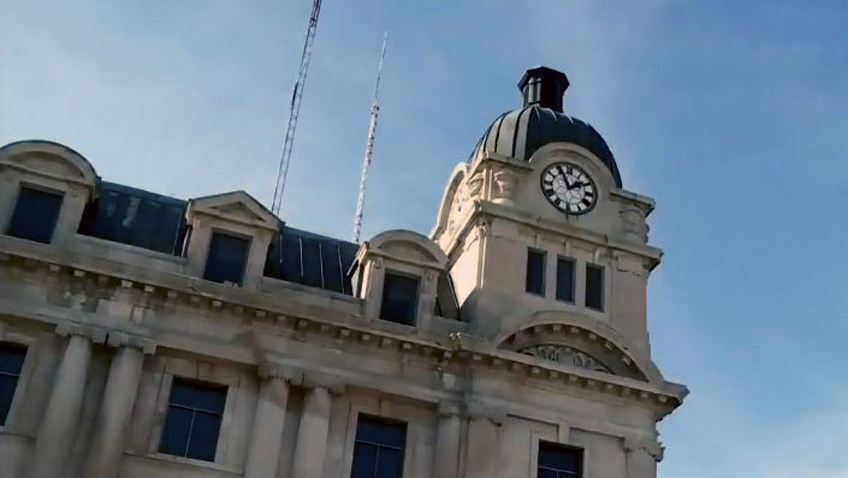 Tolmie is the incumbent candidate for the position having served as Mayor since the City's last election in 2016.

Before becoming Mayor, Tolmie was a city councillor for Moose Jaw since 2009.

Before Tolmie entered City politics, he served as an officer in the Canadian Forces from 2003 to 2009.

Tolmie is married and has two daughters.

On the City of Moose Jaw's website, Tolmie's profile outlines his vision for Moose Jaw as well as his personality traits of consensus-building and problem-solving.

"He is dedicated to his community and to make things better," the website profile said. "Fraser believes Moose Jaw’s greatest potential is its people. Working with people from all walks of life, Fraser is building a vision of a prosperous and safe community for generations to come.

Tolmie's campaign slogan for this election is, 'Together We Are Better.'

The second candidate running for Mayor in Moose Jaw is John Kot.

On Kot's profile on the City of Moose Jaw's website, it said Kot was born and raised in Moose Jaw. He was employed at Safeway for 21 years and owned and operated a tree business for more than 30 years.

The profile outlines what Kot hopes to achieve for the community of Moose Jaw if elected as Mayor. It said Kot wants to improve walking paths by paving them and expand the City's dog parks.

Kot also wants to focus on the City's infrastructure.

"Our bumpy roads should be smoothed out," the website profile said. "We need a tar and seal program so we can eliminate potholes in the Spring."

Kot wants to increase tourism in the community and engage in discussions with the province about solar energy rebate programs.

"Our City is beautiful, but the citizens of Moose Jaw deserve much better," Kot said. "I will try to unite council to achieve these goals."

Nancy Nash is the third candidate running for Mayor in Moose Jaw.

Nash was born in North Battleford and has lived in Moose Jaw for four years.

On Nash's profile on the City of Moose Jaw's website, it outlines Nash's career in music.

"Nancy Nash is a Canadian blues and pop singer and was the first woman inducted into the Edmonton Blues Hall of Fame," the website profile said.

Nash has also been nominated for the Best Music of Aboriginal Canada Recording for the 1994 June Awards.