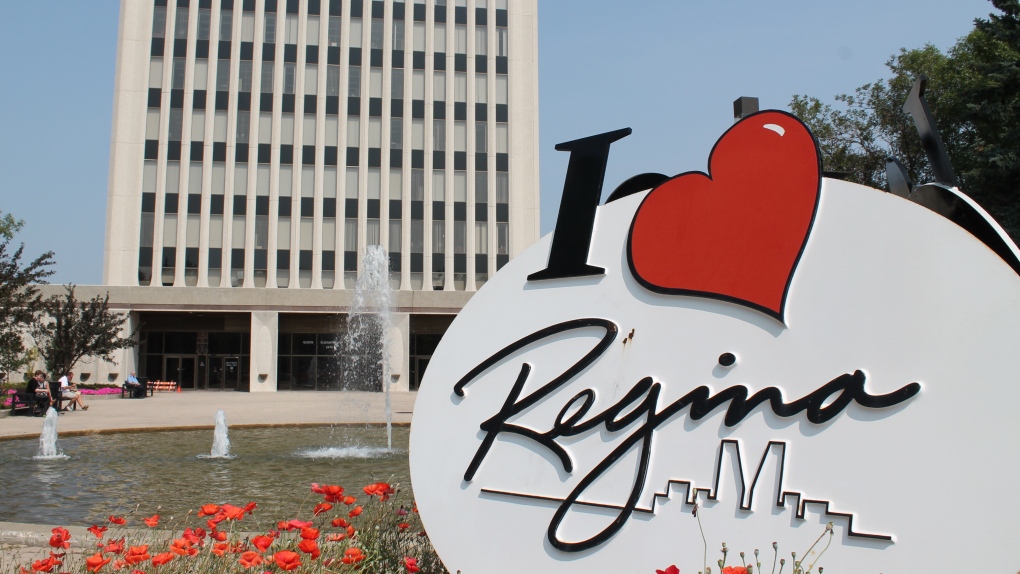 REGINA -- Regina City Council is set to meet Wednesday afternoon with an agenda including the proposal for a Sobeys Liquor store in the Cathedral neighbourhood, a permanent street closure to accommodate the Regina Police Service Headquarters expansion and a number of other topics.

City council will consider a discretionary use application for the mostly vacant lot at the corner of 13 Avenue and Retallack Street, where a liquor store is planned to be built.

The proposal was previously approved by the City’s planning commission and has the administration’s recommendation.

Joanne Havelock, a Cathedral resident, raised a range of concerns with the project in her submission to council.

“A liquor store is not needed for the neighbourhood, there are several other outlets selling liquor in the area. It does not contribute to a positive family neighbourhood atmosphere,” Havelock writes. “Given today's unfortunate economic atmosphere, will anyone be in a rush to develop? The site has been vacant for awhile, let’s take the time to develop it in a good way.”

Havelock is also critical of the building design, saying it should be more in line with the architecture of the surrounding neighbourhood.

Pending council approval, the street that currently runs past RPS Headquarters is set to be closed permanently as planning towards an expanded police station ramps up.

The proposal also includes the rezoning of the former Saskatchewan Transport Company bus depot on Saskatchewan Drive. RPS purchased in 2017.

A report from administration says the proposed closure and rezoning will have “minimal impact on traffic flow or pedestrian circulation” in the area.

The closure would give RPS the space needed to carry out the expansion of its headquarters and has already received approval from the City’s planning commission.

The Heritage Community Association writes it is comfortable with the proposal and says it presents exciting opportunities for the neighbourhood, but also made some recommendations for community consultation when it comes time to approve a design for the vastly expanded headquarters.

It calls for an open house early in the planning and design process “when there is still room for changes to made in response to community feedback.”

“We believe that our community and RPS have many mutual interests for our neighbourhood, and that a thorough consultation process will help to best meet our mutual interests and also illuminate and prevent any unintended harmful impacts,” the letter reads.

The HCA also added it recognizes the pandemic has caused an interruption to community engagement but says it’s still necessary even if it means a delay in the project.

The association also wants to see the city prioritize the preservation and revitalization of the long-vacant Municipal Justice Building and the revitalization of Halifax Street and 11 Avenue as part of the project.

Council will also discuss an amended concept plan to build a shopping centre at the former site of the Orr Centre near Lewvan Drive and Fourth Avenue, a response from the Provincial Capital Commission on the City’s call for transparency and a number of other items.

The full agenda can be viewed here.