Here are the Sask. artists who will perform at the 2019 Heritage Classic 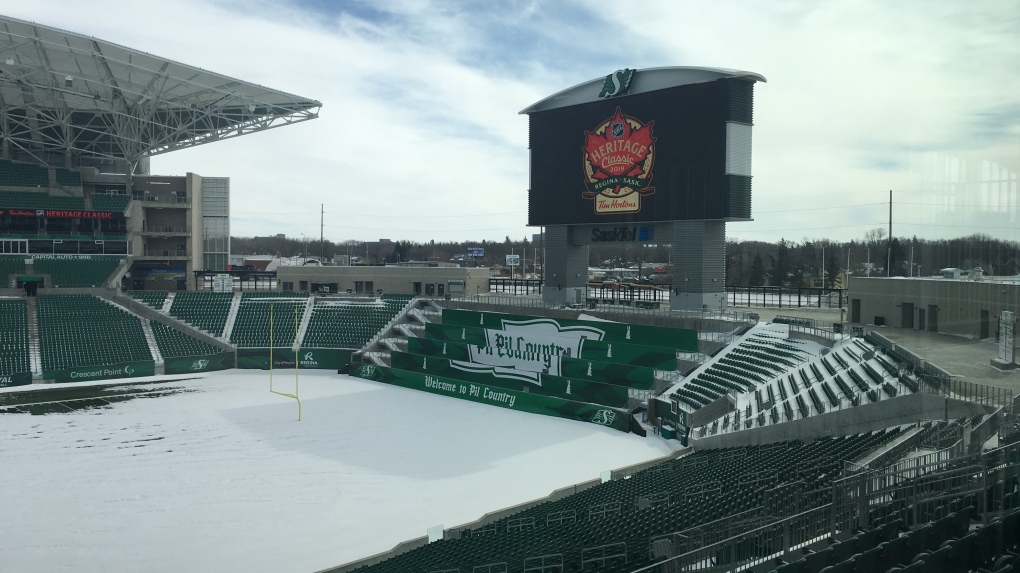 REGINA -- The 2019 Heritage Classic will feature an all-Saskatchewan entertainment lineup when the NHL comes to Mosaic Stadium later this month.

The Sheepdogs, Jess Moskaluke and the Hunter Brothers will all perform live during the outdoor game.

The Opening Ceremonies will include a performance by Moskaluke and the Hunter Brothers. The country group will also perform the national anthem, the NHL said in a news release.

Moskaluke will return to the stage with The Sheepdogs for a performance during the first intermission.

The Winnipeg Jets and Calgary Flames face off at Mosaic Stadium on Oct. 26.