Here's a few ways to spend your Sask. Summer stay-cation 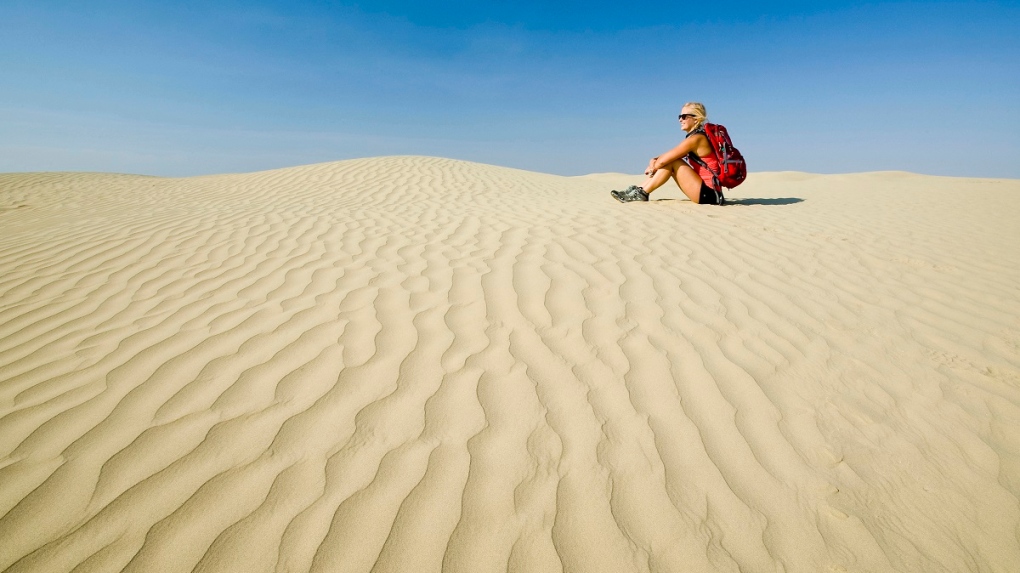 REGINA -- Let’s assume that you’re leaving Regina or Saskatoon for the day to get out and explore the province!

If you need things to do, click here for ten things you can check out during your Regina staycation. Let’s get started!

Take a short 90 minute drive from Regina to the Big Muddy River Valley to discover Castle Butte. The free standing structure is about a half kilometer around, and shoots up about 60 metres from the prairie that surrounds it. Tourism Saskatchewan says it’s a relic from the ice age and was a landmark for Indigenous people, the North West Mounted Police (who later became the RCMP) and early Canadian settlers. Climb up to the top and take a breathtaking look at the landscape. You can actually see Montana from the top! They even offer outlaw tours showing off some of the caves where criminals used to seek shelter from the long arm of the law! When you’re done hiking around the area, take a short drive to Ogema. It’s a cute town and has an unbelievable Italian Neapolitan pizzeria. You won’t regret it. 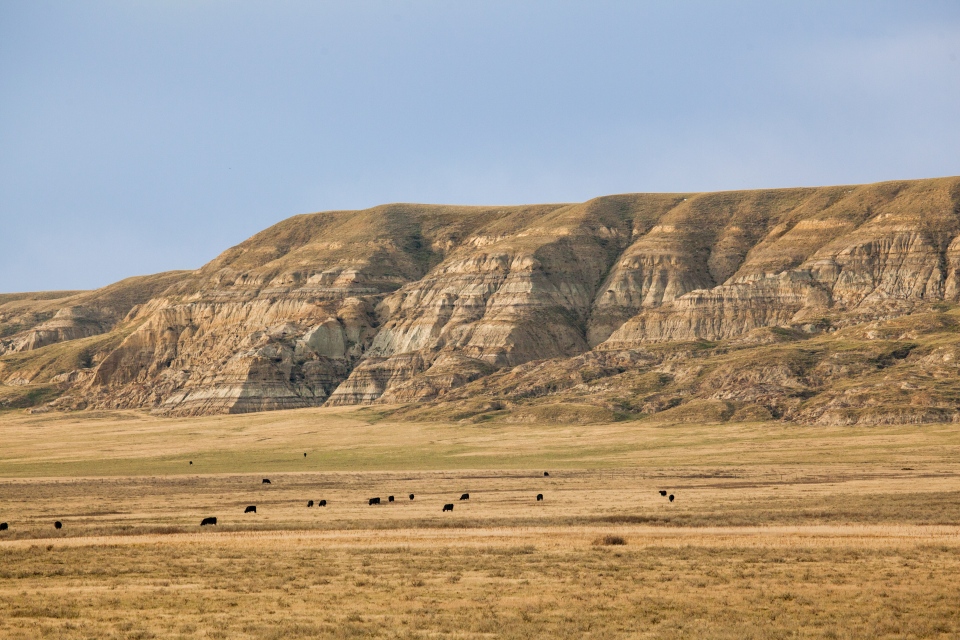 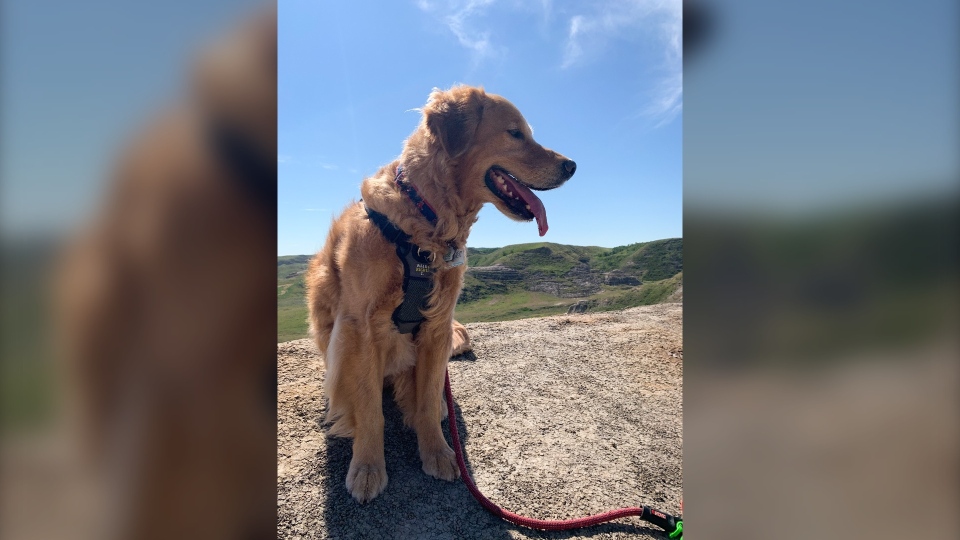 This is a long day trip, so you might want to get up early. It’s a little over four hours from Regina toward the Alberta border, northeast of Medicine Hat, Alta. It’s a desert in the middle of Saskatchewan. It is 1900 square kilometers of active desert-like sand dune. I could tell you about it, but its best if you see it for yourself. 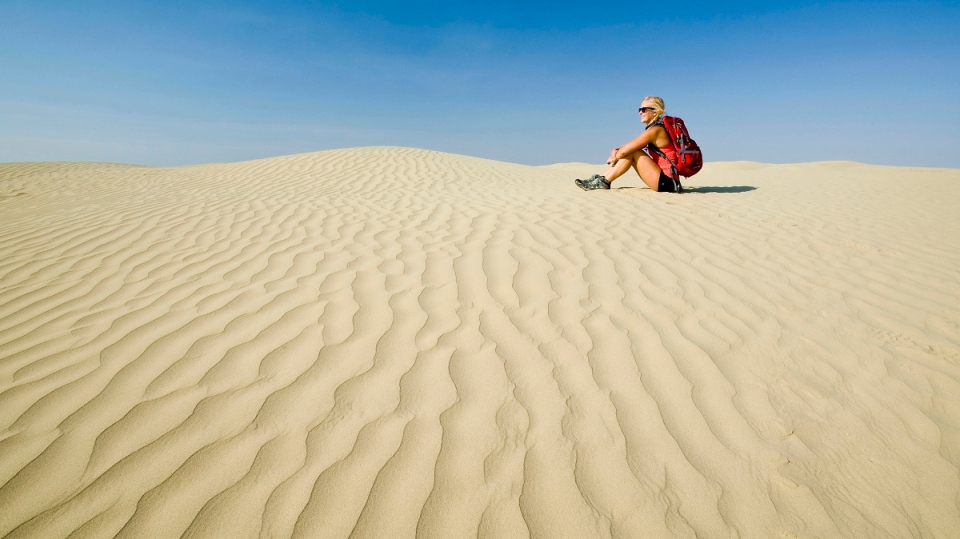 Did you know Al Capone used to run booze through Moose Jaw during prohibition? That’s the claim in Canada’s ‘most notorious city’. They offer two tours of the extensive tunnels that lie beneath the main street. The Chicago Connection takes you through the steps some say Al Capone walked way back when. The Passage to Fortune tour tells the story of early Chinese immigration to Canada. Oh, and on your way in or out, give a wave to Mac the Moose, he’s the world’s biggest. 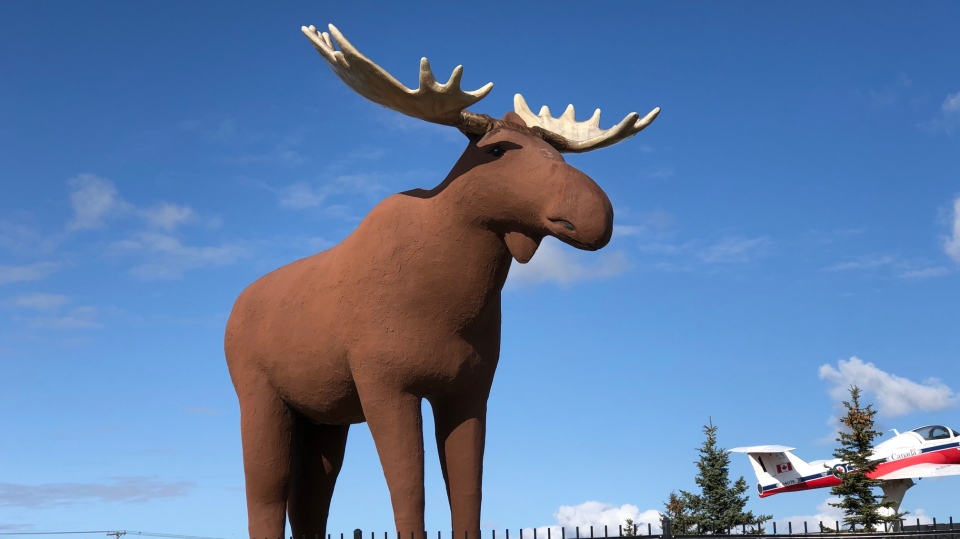 Love history? Head out to the Fort Walsh National Historic site. It’ll show you what life was like in the 1870s at a working fort set inside the majestic Cypress Hills. Let the tour guides, dressed in period clothing, answer your questions and tell you about the area and it’s history. If you’ve gone this far you’re already at Cypress Hills. Check out the park. I highly recommend their night sky preserve! See the stars without the street lights mucking it up! 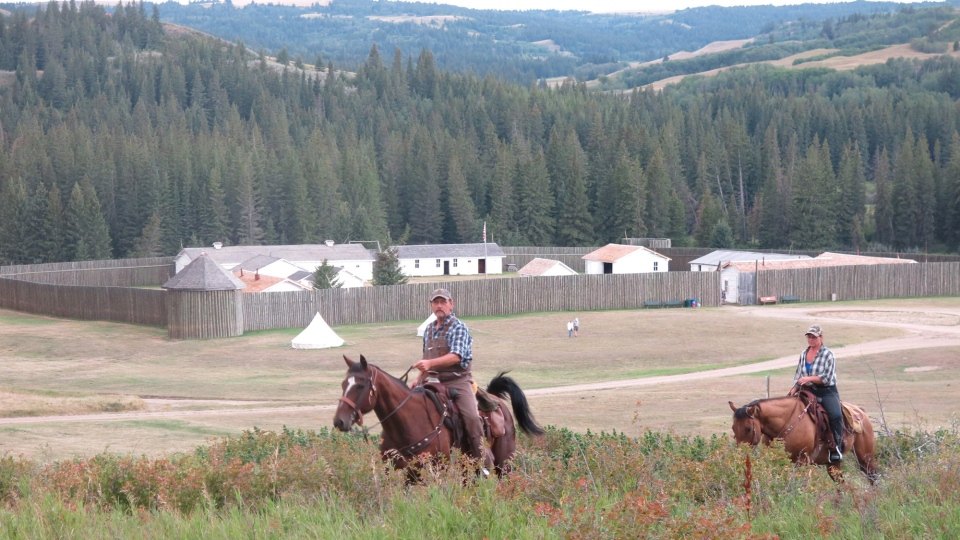 If you love the great outdoors then you can’t pass up the National Parks inside Saskatchewan’s borders. Each offer you a unique experience. Head up north to Prince Albert National Park. Enjoy the camping, the landscape, the trees, maybe even do some ziplining! Grasslands National Park shows off the rolling prairie. Check out the wildlife! It’s a great spot for bird watching or horseback riding. 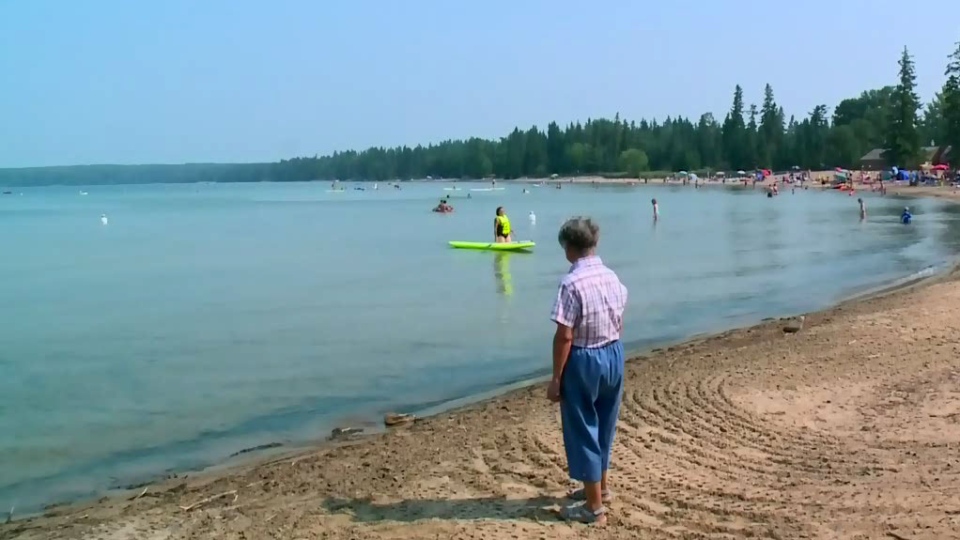 Sask Landing, Lac La Ronge, Katepwa, Greenwater, Blackstrap. If you list every great thing about every provincial park, this article would be far too long. Get out and enjoy! 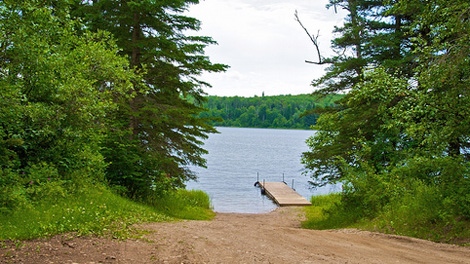 Head out to Hafford, Sask. and check out this botanical mystery! The trail tours through some Aspen trees that don’t grow like any trees you’ve ever seen! They grow sideways and down and left and right… any which way but up! They’re some 70 years old according to Tourism Saskatchewan. The theories around why the trees are the way they are, are just as much fun as wandering around the pathway.

Want a glimpse back into life in the 1900s? Venture out to Abernathy to tour around the Motherwell National Historic Site. There, you’ll meet farm animals and see for yourself what life was like at the turn of the century. There’s a century old fieldstone house, and live demonstrations you’ll talk about with your family for weeks! Your kids won’t even realize they’re learning. 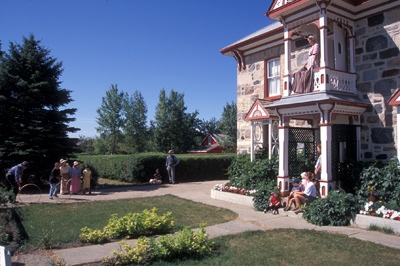 I love trains. Southwest of Saskatoon on the Pike Lake Highway you’ll find a train lovers dream! Founded in 1990, they provide tours, history and education on the locomotives we used to rely on fully to supply and travel this great nation. If you want to ride a train, you’ll have to head south to the Southern Prairie Railway (it’s a different day trip) where you can ride the rails on either a leisurely ride, a kids ride or maybe the 1920s rum runner trek! You can take a look at them here.