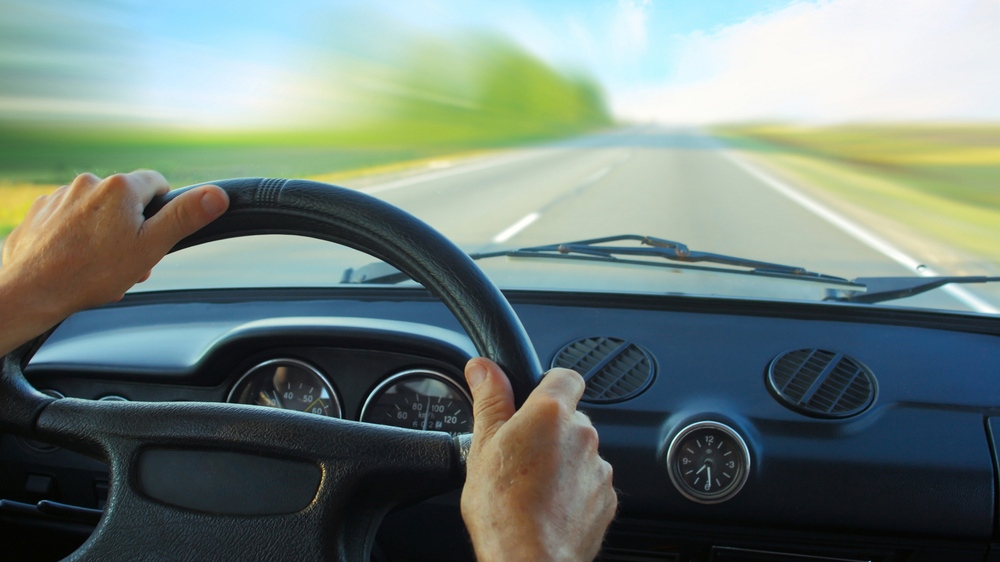 REGINA -- Let’s get this out of the way, this compilation is a suggestion. Did I miss some incredible artists and tracks? Absolutely! Does this list get you started though? Yes.

Let’s have some fun and debate some music, shall we?

You can’t NOT include the most successful artist ever to come from these parts. You can argue the song choice, but not the artist. My mom would’ve picked Mercedes Benz. She sang it to us as kids relentlessly, so we’ll agree to disagree. Joni Mithcell was born in Saskatoon and rose to fame in the late 60s. “Big Yellow Taxi” was released in 1970 and peaked at #67 in the U.S. according to Billboard. A live recording of it would later chart at #24. It’s been covered by the likes of Amy Grant, Bob Dylan and the Counting Crows. Mitchell has a lifetime achievement award from the Grammy’s She’s in the Rock N Roll Hall of Fame and Rolling Stone called her one of the “greatest songwriters ever”.

One of my favorites, Colin James, was born right here in Regina. He got his big break opening for Stevie Ray Vaughn in the Queen City in 1984. As the story goes, the opening act didn’t show, and his band “Flying Colours” subbed in with little notice. Clearly, they passed the test. Are there other phenomenal Colin James tracks? Yes. Five Long Years, Voodoo Thing, Into the Mystic (if you’re of a certain age you’ll remember it from the American Pie soundtrack) Just Came Back peaked at #5 and has nearly a quarter of a million views on YouTube. It also won a Juno for single of the year. Check him out, he’s an amazing blues, rock player. Puts on a great live show, too!

The Northern Pikes – She Ain’t Pretty

I’ve loved this song forever! It’s just fun. The Pikes are from Saskatoon and have been delighting audiences since 1984. They’re in the Western Canadian Music Hall of Fame. “Pretty” got to #62 on the Canadian charts in 1990 but you’ll still hear it on stations across the country. Saw them play at the Casino a couple of years ago, Jay Semko said the song was written after watching an episode of Rhoda where a character apparently says “I’m not really beautiful, I just look that way.” If you like this one, you can also try “Kiss Me You Fool” or “Girl with a Problem”. Enjoy!

Streetheart – What Kind of Love Is This?

Yeah, Streetheart is originally from Regina. Sure, they call Winnipeg home now, but we won’t hold that against them. This is a great track. It peaked at #13. Kenny Shields had an incredible voice. Am I biased when it comes to this band? Absolutely. Ken “Spider” Sinnaeve is a cousin by marriage. Turn on this power ballad, turn the volume up, and scream-sing your lungs out. Nobody can hear you..

They opened up for ACDC in 2001. Is there anything cooler than that? (The correct answer is: no). This track comes from the 2002 album “Rained Out Parade”. The Saskatoon band put a heavier emphasis on a bluesy feel. It worked. 2003, they received a Juno nod for Rock Album of the Year. It’s a fun track, you’ll like it. A lot of people did. It was a gold record.

Is any Saskatchewan artist having a better couple of years than Weyburn’s Tenille Arts? You’ve seen her perform on the Bachelor a few times, she’s performed the National Anthem on the big stage and her new record is on fire. “Somebody Like That” is an up-tempo country love song from her new album “Heartbreak” that you can sing along to no matter where you’re headed.

“It was crazy” Jess told us at CTV Morning Live after finding out one of her singles reached #1 for the very first time. Country girls is her 17th release. Can you believe that? This is a fun, up-tempo song with a lot of truth because really, what country boys don’t love country girls?

This is the track Andy Shauf performed on Jimmy Kimmel Live on ABC in February. It’s from the album “Neon Skyline” He was born in Estevan, grew up in Bienfait, and later moved to Regina. He was the opening act for the Lumineers in 2016. He’s piled up the awards along the way including a Juno in 2020 for Alternative Album of the Year.

Colter Wall – Sleepin’ on the Blacktop

If you love true, traditional, country music look no further. Yes, he’s the son of our former Premier. Yes, he’s from Swift Current but he’s international now. This song appeared on the soundtrack to “Three Billboards Outside Ebbings, Missouri” and “Hell or High Water” and he’s had other tracks used by the WWE, too.

The Sheep Dogs – I don’t know

The first few notes might hit and you may think it was released in the 60s. It’s a throwback. Maybe you remember the Saskatoon band from the cover of the Rolling Stone, or their multi-platinum albums, the NHL Heritage Classic in Regina or their Juno Awards. This song is infectious. You’ll love it.

You know and love Punnichy’s Jefferey Straker from Telemiracle. He describes himself as a Canadian Folk-Pop singer/songwriter. He’s an amazing dude and a talented one, at that. This song is so Saskatchewan. He talks about growing up in a small town Saskatchewan and the memories we can all relate to. There are too many accolades to list so, just check out the song, would you?

Let’s go back to Estevan to find a track I just keep going back to. Poor Nameless Boy comes from a family of musicians (You can hear his brother Chris Henderson on Pure Country 92.7 and see him on CTV Morning Live fairly frequently. Check his music out, too, if you love country. Great voice. I’m off track now) and said because he didn’t play country, he wanted to stand out but didn’t have a name. His father looked at him and said “oh you poor nameless boy” and it just kinda stuck. This is a song based in nature and finding your path. Its so good. Trust me.

In 1972, this song from the album “Moon Shot” spent eight weeks on the Billboard chart, peaking at #38. She was born on the Piapot First Nation in the Qu’Appelle Valley. A singer. A songwriter. An activist. Her music speaks volumes.

In an interview a few years ago, Semple told me “people have been trying to get me to get a day job for years, but I can’t stop.” He was joking. He was also leading into this fun song. It’s a bluesy/rock mix. Semple is one of the coolest guys in town and humble to a fault. He’s one of the most talented players you’ll find anywhere. Semple was nominated in ‘99, and ‘00 for a Gemini Award for his soundtrack work. He received a Doctor of Fine Arts degree from the University of Regina in 2016, too. He’s played all over Canada and the U.S. but he calls Regina home and we’re lucky to have him.

Toque – Never Enough for You

One cold winter Saturday I get a call from a friend: “My buddy is in town from Winnipeg with his band, let’s go?” I’ve got nothing going on, so down to the Turvey Centre we go. Toque? Fun name. What do they play? Canadian rock. They cover Canadian rock and it is amazing. These aren’t just four average guys plugging away in small town bars. This is their hobby. A break from their ‘real jobs’. Todd Kearns (vocals), Cory Churko (guitar), Brent Fitz (bass), and Shane Gaalass (drums) are working musicians with the likes of Slash, Kelly Clarkson, Alice Cooper, Shania Twain, The Guess Who, Gene Simmons, get the picture? “Never Enough for You” is their first ever original song and it’s fun. Give ‘er a rip. If you have time, their cover of “Ironic” by Alanis Morrissette will blow your mind!

This track from the Saskatoon rock band is old. It’s six years old. But at nearly 900,000 views on YouTube and who knows how many more streams on whatever service you use, it’s hard to argue against picking it. Good old fashioned, kick you in the teeth, rock music. Love it. They’re better live. Who isn’t?

Deep Dark Woods – All The Money is Gone

I’m playing catch-up on this band but people in Saskatoon know them very well. They started out in 2005 but their real success started in 2009 with the album “Winter Hours” They’re now five albums in and are constantly nominated for major awards, they’re touring the world, and producing hits. This is a slower, easier listening track for that long winding highway with the windows down and the radio up.

Their new album “Summer of Lust” is out now but I wanna take you back to about 2011. Drinking Games starts out slow and builds throughout. Its got a fun music video. Library Voices is a Canadian Indie Pop band from Regina. They’ve caught the attention of the New Yorker and Spin magazine, too!