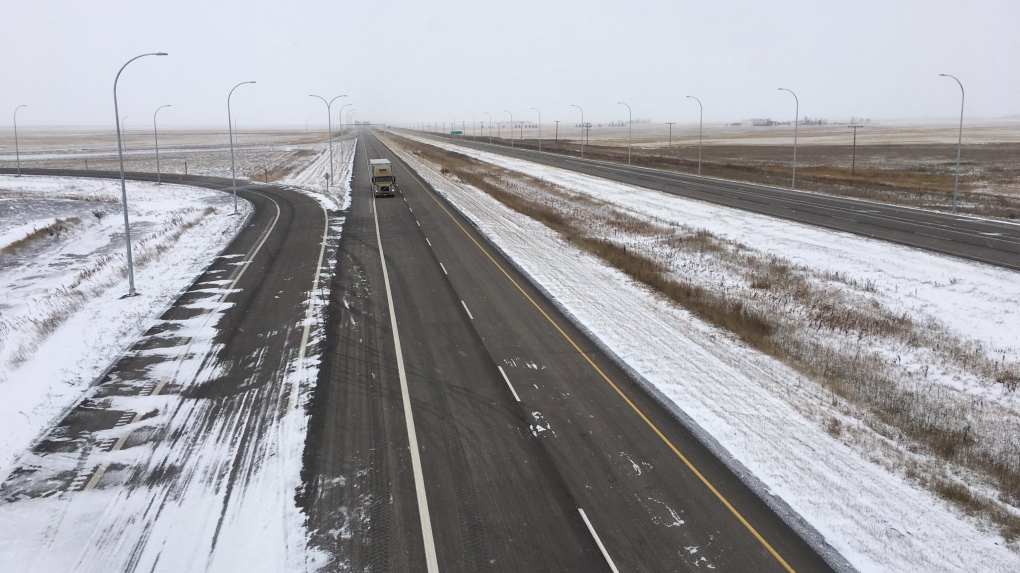 REGINA -- The Regina Bypass has officially been open for one month, and the province says an average of 5,630 vehicles are using the highway daily.

“We are encouraged to see many people benefitting from the bypass in the first few weeks of full operation,” Greg Ottenbreit, minister of highways and infrastructure, said in a press release. “The improved safety and efficiency of the project for people travelling in the Regina area is great.”

The province says an average of 1,230 trucks are using the bypass daily, taking them off of Regina streets. It is estimated the highway will reduce greenhouse gas emissions by 1.5 per cent and will reduce fuel consumption by nearly 300 million litres over 30 years.

The bypass is also adding safety benefits for the thousands of people who come to Regina every day, by keeping trucks off of city streets.

The government of Saskatchewan invested more than $9 billion in transportation infrastructure since 2008. The bypass officially opened on Oct. 29.