Here's where the city's snow routes will be this winter 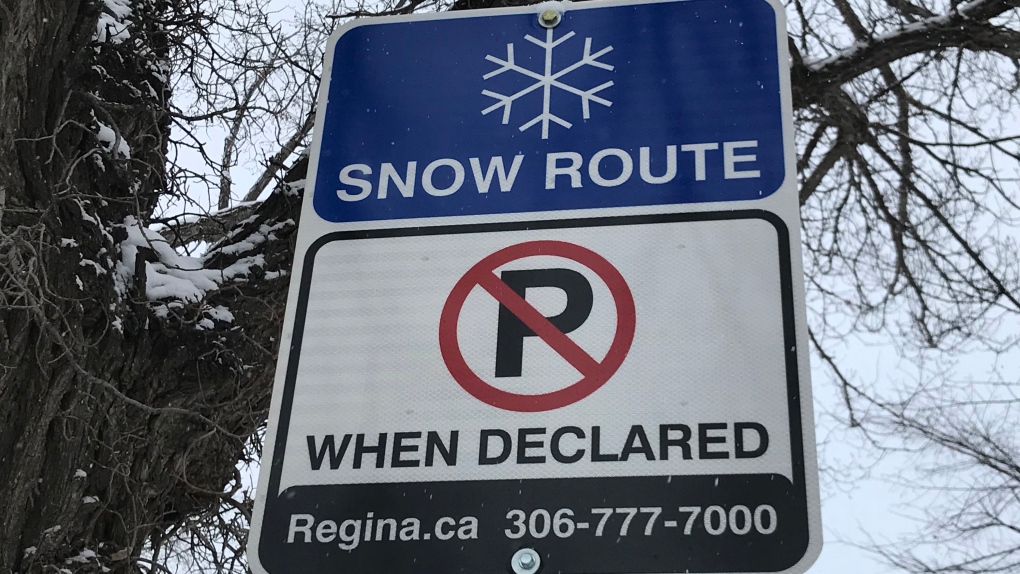 REGINA -- The City of Regina has added another 11 kilometres of snow routes this winter, bringing the total up to 16 kilometres of road in the Queen City.

The new routes now include:

All snow routes are marked by a blue sign with a white snowflake.

Snow routes are declared when snowfall reaches five centimetres, any day of the week. Residents will be notified at 3 p.m. the day before the snow route goes into effect. There will be 24-hour parking ban in the areas while plows clear the area.

The City says snow plows can work 20 per cent faster when the streets are clear of vehicles.

Anyone parked in the areas during a ban will be ticketed.