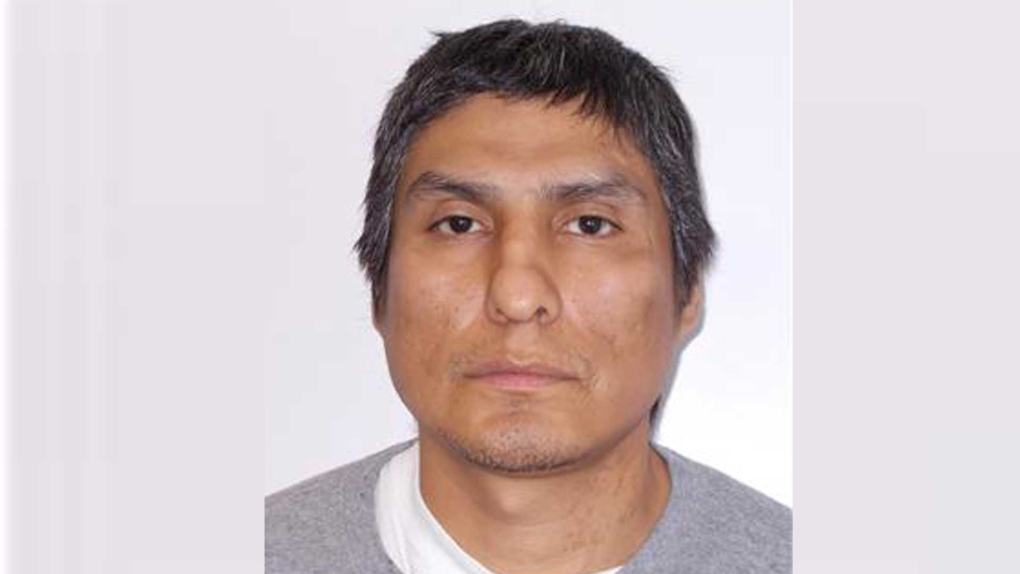 REGINA -- A high risk offender who was the subject of a provincial warrant has been arrested.

Regina police located Jason Paul Thorne, 43, in the 1900 block of Montreal St. on Sunday afternoon. He is charged with being unlawfully at large and possession of methamphetamine.

Police warned that Thorne was at a "high risk to reoffend sexually" when he was released on March 20.

Thorne reportedly cut off an electronic monitoring device and left his home where he was required to stay, just before midnight on Friday.