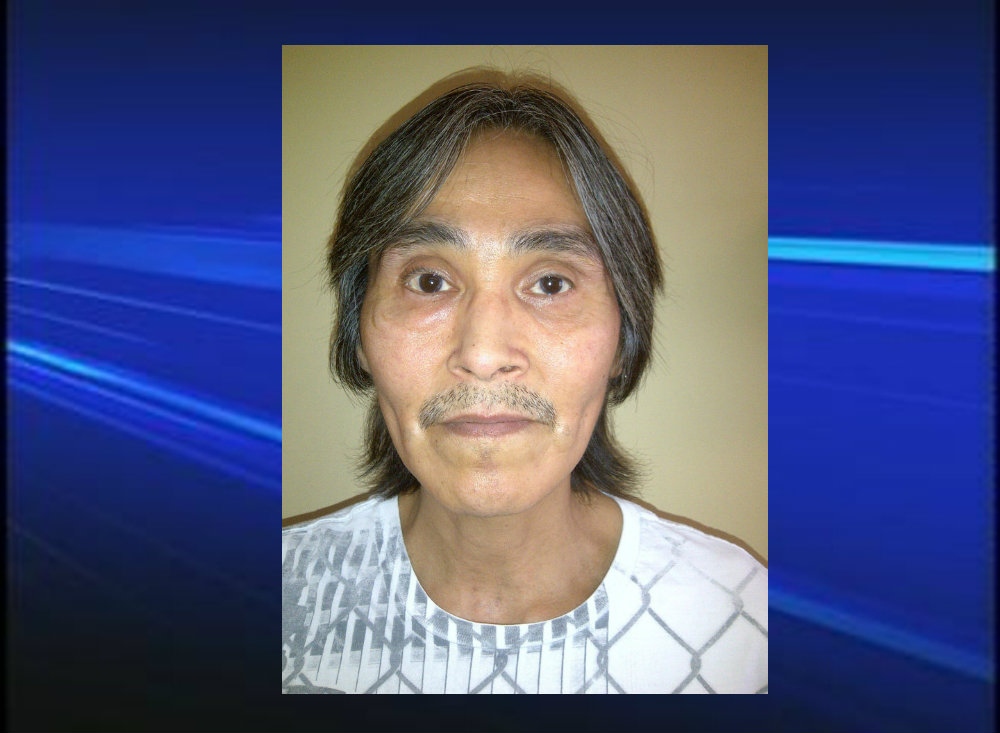 William Bill Tedjuk is a high-risk sex offender who's now living in the Heritage neighbourhood.

Under the law, police must advise the public when someone who’s a high risk to reoffend moves into a Saskatchewan neighbourhood.

William Tedjuk, also known as Bill Tedjuk, is 47-years-old, approximately 5’5” tall, and weighs approximately 139 pounds, with greying black hair and brown eyes. Tedjuk has several tattoos covering his arms and chest, and scars on both his forearms.

Tedjuk has a history of violent sexual offenses against female adults and children. He’s bound by several conditions, including living in a community correctional residential facility to which he must return nightly, he may not be near places where children congregate, including schools and parks unless accompanied by an adult approved by his parole officer, and he must report all relationships with women to his parole officer.

Anyone with concerns or questions is urged to contact the Regina Police Service.