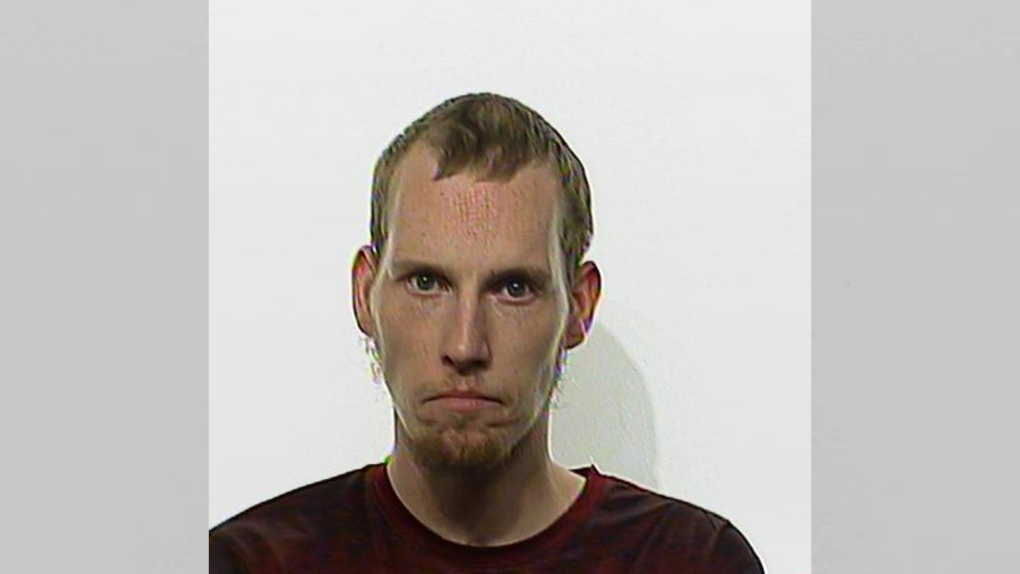 REGINA -- The Regina Police Service has issued a public advisory for a man who is considered to be a high risk to reoffend sexually.

Christopher Jacob Boerma, 29, moved to Regina’s North Central neighbourhood on Feb. 1. He is described as 6’6” tall, weighing 190 pounds with a thin build.

According to police, Boerma has a criminal history which includes sexual offences and has a history of reoffending as an adult. While incarcerated, he has never completed programming designated to address his risk factors. Police said Boerma has not made any progress in reducing his high risk to reoffend.

Boerma is bound by a number of special conditions. He cannot contact anyone under the age of 16, go to a public park or public swimming area where persons under the age of 16 years are present or can reasonably be expected to be present, except in the direct accompaniment and supervision of an approved person, and must be accompanied by an adult at all times when in the community.

Police emphasized that this information is intended to raise community awareness about the presence of this offender, not for members of the public to embark on any form of vigilantism against this person.