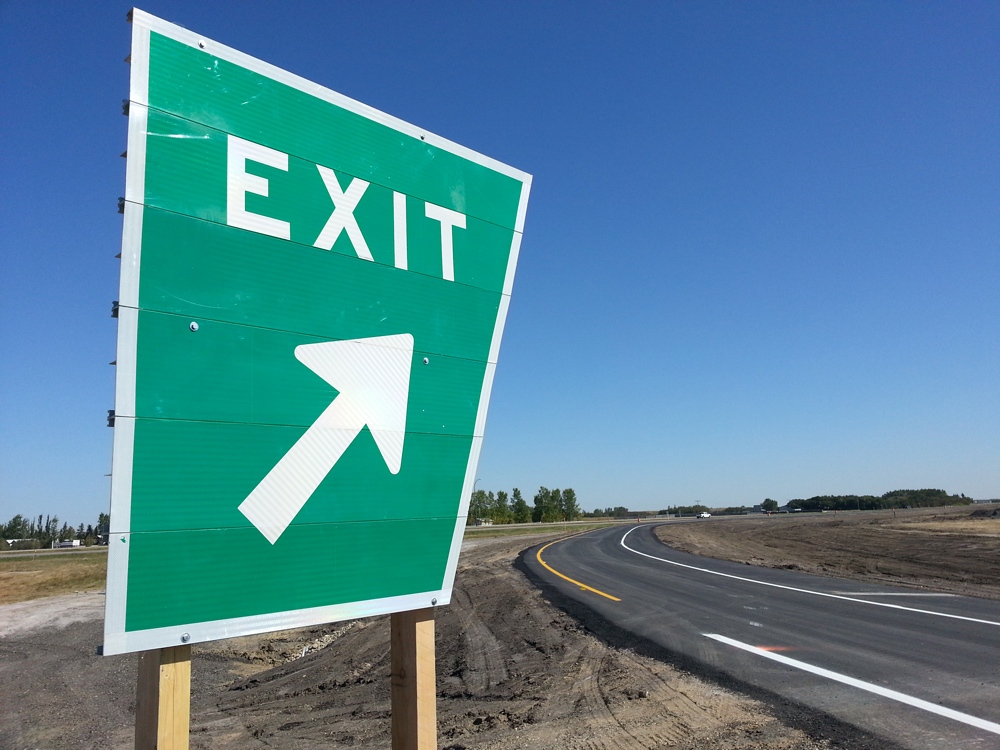 Highway 155 near La Loche tops this year’s list of the 10 worst roads in Saskatchewan.

CAA Saskatchewan says it received a record-breaking 6,496 votes during its 2017 Worst Roads campaign.

Highway 354 near Dilke was second on the list, falling from first last year. The third-worst road in Saskatchewan this year was Highway 21 near Paradise Hill.

“This perhaps tells us that road users still have some safety concerns.”

According to CAA, “worst roads” have cracks, crumbling pavement, potholes or craters, poor or no signage, traffic congestion, and a lack of cycling or walking infrastructure.

Potholes remained the No. 1 problem identified by voters during this year’s campaign.

As in previous years, the list of the top 10 worst roads will be shared with the provincial government.