HORIZON, SASK. -- Grain elevators and churches are staples of Saskatchewan small towns, and one Hometown Hero is making sure that the historic buildings survive in Horizon, Sask.

Local farmer Kevin Klemenz was born in Horizon and has been helping fix the local church his grandfather helped build in 1928.

“There hasn’t been much done since then except we did get tin on the roof. Our main goal is to preserve it to keep the water out of it. As you can see we had to do some work on the windows,” Klemenz said.

Klemenz now has a farm that can be seen from the church and wants to make sure his family’s history never dies. 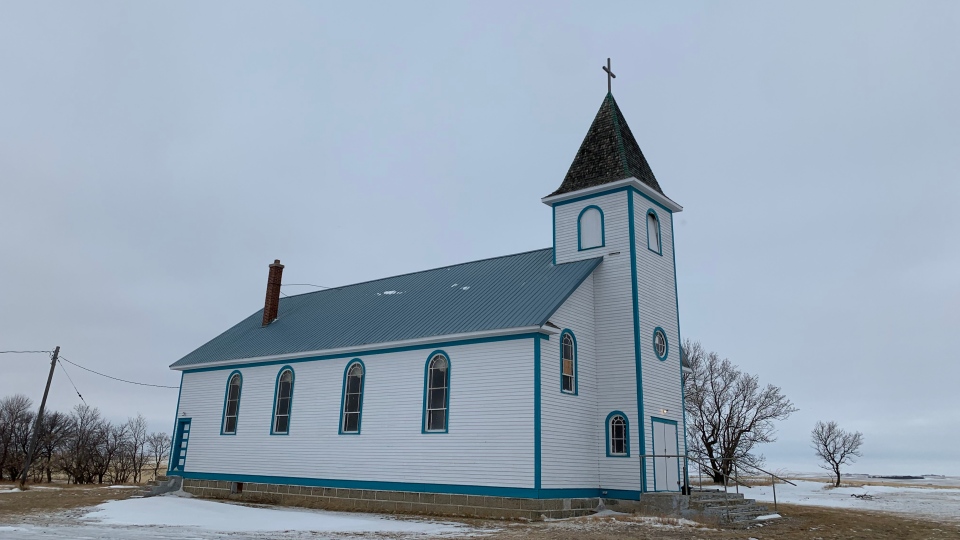 “The heritage of it, and my grandparents being involved in it, they worked so hard,” Klemenz said.

When he was an altar boy, Klemenz said about 30 people attended the church every Sunday. Church renovations were done in the 1960s to install ceiling tiles and paneling.

“The only difference now is we don’t have all the people that used to look after it,” Klemenz said.

The church was deemed a heritage site in 2004 and continues to shine like a beacon on the prairies.

“Lots of times I’ll be working in here, people will drive in just to take pictures, and they’re curious and to ask questions. Everybody seems very interested in it, because I guess there aren’t many left,” Klemenz said.

Despite the age, Klemenz said the building’s structure is still very strong, the main concern is keeping the weather out.

“The one time some snow must have got in under the tin somehow and did do a little damage on the ceiling tile inside,” Klemenz said. 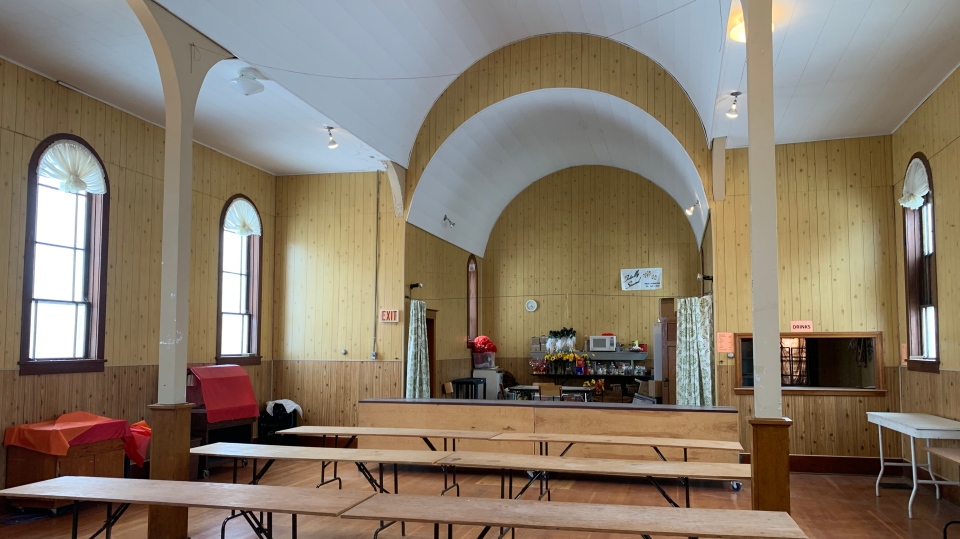 For years, the outside was only half painted, but in 2018, Klemenz took out a loan to help pay for a professional painter.

“The problem around here is everyone is scared of heights,” Klemenz said.

The building closed as a church in 1991 and now acts as a community centre.

“I have been here for a bridal shower and a baby shower and another lunch and that’s all been through the Klemenz family. So it’s just a place that people can gather still,” Klemenz’s daughter in law Kimberly Wilton said.

Klemenz has also been instrumental with the purchase of the local rail line and helping keep two grain elevators standing.

“You hear him talk about it all the time, how he grew up here as a kid. His son even talks about it and how everything has been preserved very well, and it’s just really heartwarming to see,” Wilton said. 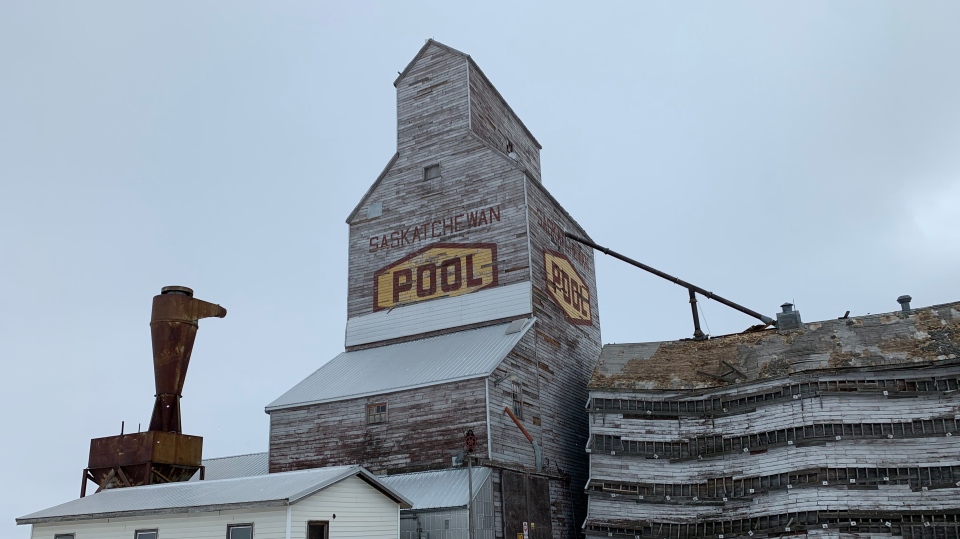 Horizon is now a hamlet with just one family living in it. Its remaining two grain elevators and church act as a stop for the Southern Prairie Railway Train Tour out of Ogema, to teach customers about the old grain elevators and for dinners at the church.

“We really appreciate the fact that Kevin has done his best. If we need anything he’s the man to go to and he does whatever he can,” Mayor of Ogema and Southern Prairie Railway Train Tour Guide Carol Prentice said.