REGINA -- Many downtown restaurants and coffee shops are still struggling, as most of the customers they once relied on continue to work from home.

The Regina Downtown Business Improvement District (RDBID) said before the pandemic, around 35,000 people came into downtown Regina daily. It said in the last year, that number has drastically declined to around 4,500.

"Even though the businesses are allowed to open, the consumer base that typically we have downtown is just not here right now," Judith Veresuk, Executive Director for the Regina Downtown Business Improvement District, said. "The office towers are at about 15 to 20 per cent occupancy."

Fabio and Cristina Maletta have owned Fix. Coffee on Rose Street for three years. They said more than a year ago, around 100 customers came into their shop daily but now that number is around 25 per day.

"We just don't understand why kids are at school and the parents are not in the office," Cristina Maletta said. "We really need people in downtown because downtown is pretty dead now."

The Matetta's said they want to keep their business open, but if more people don't start working downtown again, they might be forced to close their doors soon. 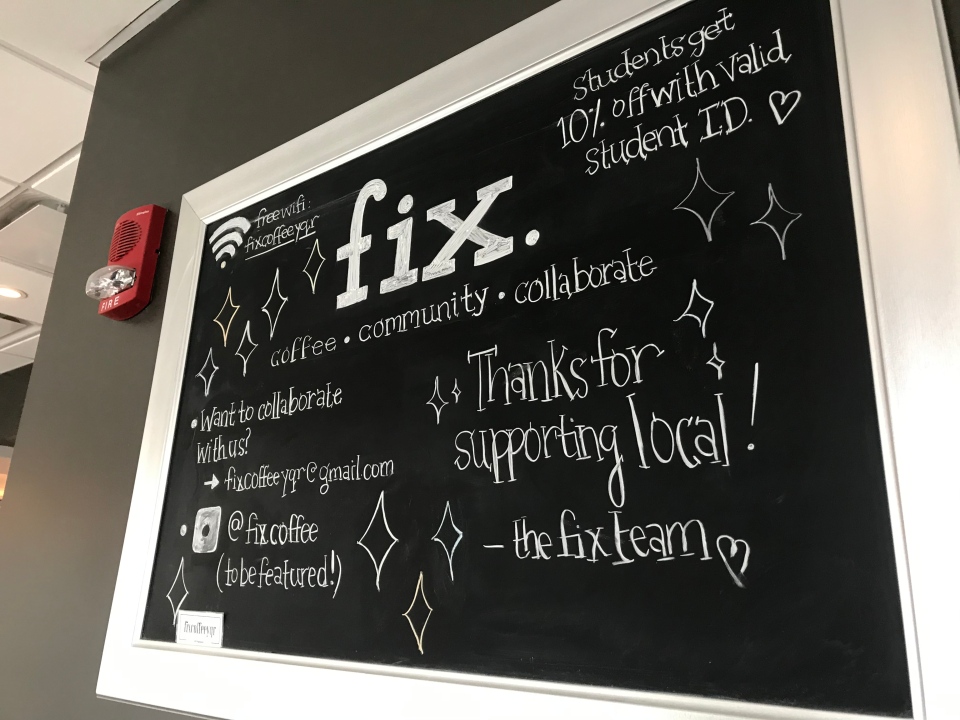 "We really depend on the people working downtown," Cristina said. We really need people to support local and be here working, so we don't know what it's going to be in one year or in six months."

It said on social media it wasn't financially feasible to keep its doors open anymore. It said the lack of people working downtown was one of the reasons for closing.

"Unfortunately, COVID-19 has taken a toll on a number of downtown Regina businesses with many employees in the neighbouring buildings now working from home," Gud Eats said. "With this, most of our business has turned to 3rd party delivery apps that take a substantial percentage of gross revenues which has made it very challenging for us to remain profitable."

It is with very heavy hearts that we have to announce the closure of our Regina location at the end of this...

Memories Dining and Bar has been open in downtown Regina for 31 years. It said the last year has been extremely challenging but it does thank its loyal customer base for being able to stay open.

Co-owner of Memories, Nik Selimos, is hopeful the government will ease restrictions soon so when more customers are ready to dine inside, they can accommodate them.

"We're running at 30 per cent capacity right now," Selimos said. "We're hoping that the government eases up the restriction sooner than later to at least grow the tables to six at a table instead of four. The four is difficult, there are a lot of families with five or six people in the household and they can't sit together."

HOW TO SUPPORT LOCAL

RDBID said there are many ways to support local businesses by ordering takeout meals and writing reviews online.

"Employers can offer a team coffee break and arrange for delivery of both those cinnamon buns and those coffees to some of their employees," Veresuk said. "When they get on that zoom call with everyone, everyone's enjoying that that cinnamon bun just like they would as if they were in their office."

RDBID wants to encourage people to support its local downtown businesses because when they do return to their downtown workplace, they'll want to still be able to go to their favourite spot.