How to keep aquatic invasive species out of Sask. 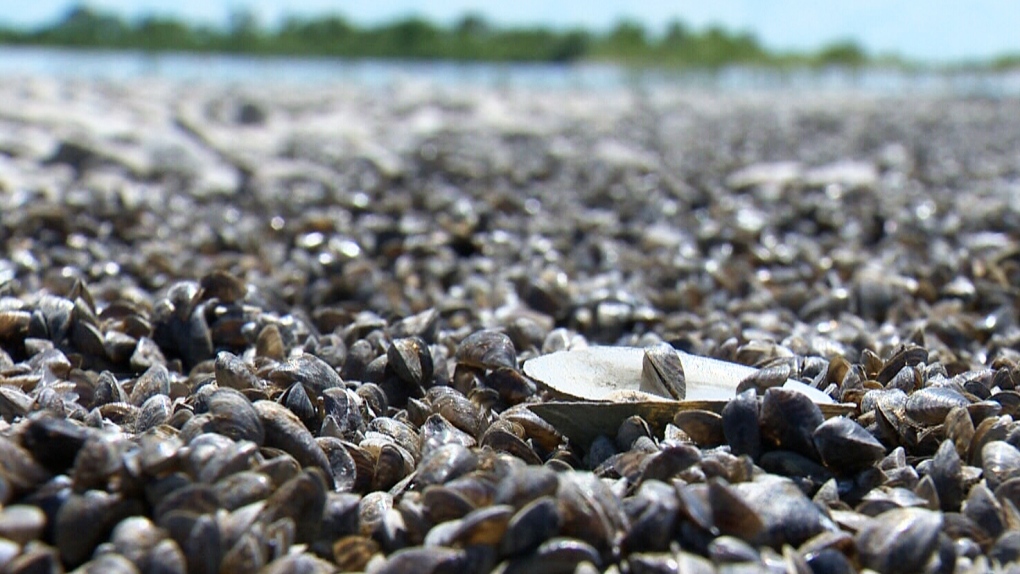 REGINA -- The province says boaters need to clean, drain and dry their boats in order to keep aquatic invasive species out of Saskatchewan.

The government has named May 24 to 30 Aquatic Invasive Species Awareness Week to show the threat of invasive species in the province.

“This week highlights the importance of protecting Saskatchewan’s waters from aquatic invasive species,” Environment Minister Dustin Duncan said in a news release. “By understanding the threat and taking appropriate actions, everyone can make a huge difference to the health of our water and fishery resources.”

The province says it’s often impossible to eliminate AIS once they get into a waterbody. Examples include flowering rush, Prussian carp, zebra mussels and spiny waterflea.

People should clean and drain their boats and dry them before going into Saskatchewan’s lakes.

The province says it’s focused on zebra and quagga mussels, and there haven’t been any invasive mussels found in Saskatchewan’s bodies of water to date.

Saskatchewan has eight mobile watercraft decontamination units for AIS inspection and decontamination. Two units are at the Manitoba border, three along the U.S. border and the rest throughout the province.