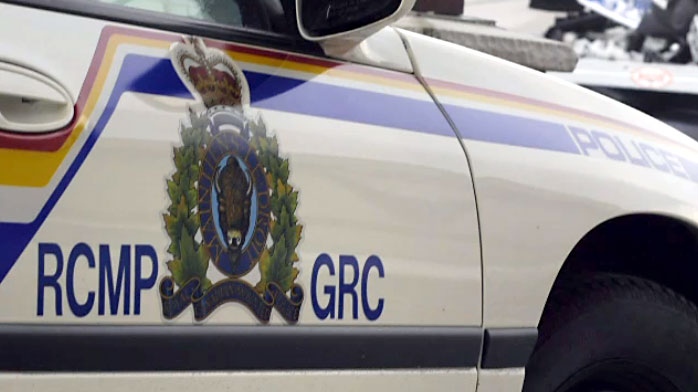 An RCMP cruiser is seen in this file photo.

Investigators were called to the property around 1 p.m. on Monday.

An autopsy has been scheduled for Friday to determine the identity and gender of the victim.

Police do not believe the death was suspicious in nature.