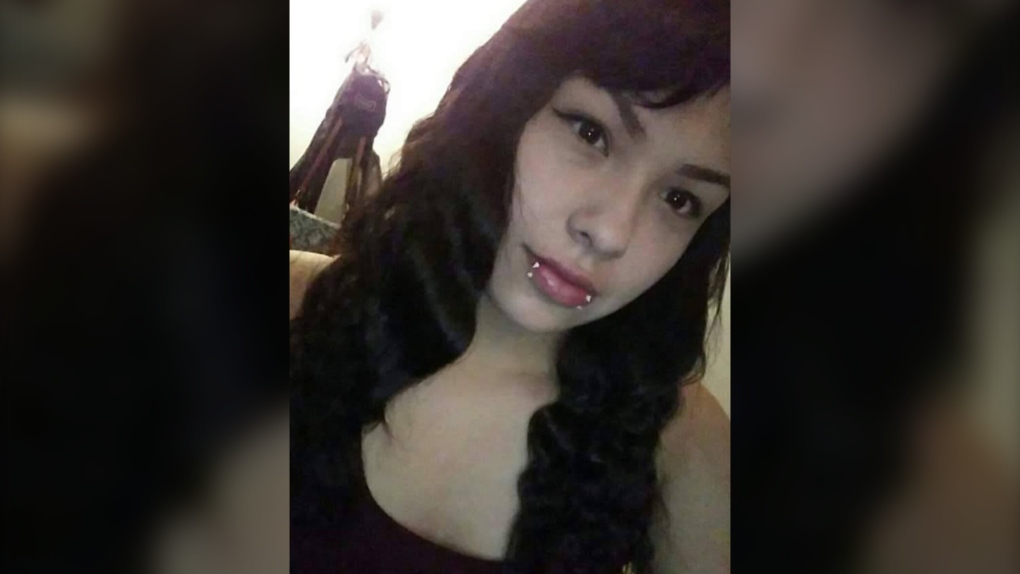 REGINA -- The boy accused in the death of Erica Hill said he had no recollection after being asked if he stabbed the 16-year-old girl.

“I don’t remember is the only thing I can say,” the boy said in court on Wednesday after being cross-examined.

The boy, who was 15 at the time, has been charged with second-degree murder over the death of Hill after she was allegedly stabbed at a house party in October 2018.

He can’t be named under the Youth Criminal Justice Act.

Witness testimony and evidence has shown the boy and Hill getting into a fight at the party.

At the party, he took several shots of alcohol, saying he could not remember why he was punching Hill.

He said he only remembers swinging his fists and being put into a chokehold.

During the trial, he said it could have been anyone who stabbed Hill.

He said his memory was foggy, and he doesn’t know if he would have pulled out a knife.

However, he said it’s possible that he pulled out a knife during the fight, but doesn’t remember seeing any knives.

The accused said Hill may have been angry at him because he hugged someone. He said alcohol caused him to fight.

The accused told court he had brought two knives to the party. He said he gave one knife to his friend because the friend didn’t have a weapon with him.

“It’s a hood party, mostly everybody is strapped,” he said.

The accused said he doesn’t remember if anyone else touched the knives.

He said he also saw a .303 caliber gun and bear mace at the party, but no other weapons.

Video evidence was presented, showing nothing in his hand after he stood up from the ground during the fight

“I remember being held against the wall … and then I was upstairs, kind of getting dragged,” the accused said.

He said he originally brought knives to the party because he planned to break into cars after the party.

He was wearing a blue vest that night. The vest had blood that matched Hill’s DNA, according to evidence.

As well, a witness has said knives were located in the blue vest. One of the knives also had blood that matched Hill’s DNA.

The accused said he gave away his blue vest because he didn’t want people knowing he was at the party where Hill died.

He said he could not recall how the blue vest and the knives ended up in the backpack of one of the witnesses.

A witness has previously said the accused put the vest in a girl's backpack.

The accused said he remembered taking the vest off and rolling it up at one point.

The accused said at the second party that night, he remembers people talking about Hill being stabbed.

At the time, he said, he didn’t know she was stabbed or that she died.

The accused said a fight broke out at the second party after he got into an argument over who put him in a chokehold at the first party.

After the fight, he went home.

All the evidence has now been presented. The jury is expected to be charged on Monday.