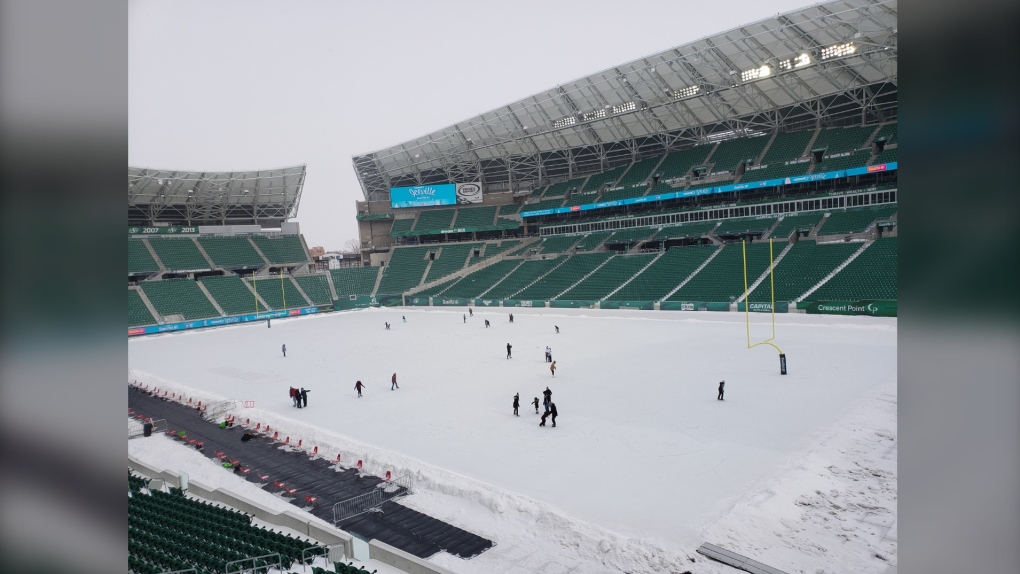 REGINA -- Skating season has official come and gone at Iceville.

As of March 1, Saskatchewan’s largest skating rink located at Mosaic Stadium will be closed.

The closure was announced last week, following damage to the ice as a result of some early Spring temperatures.

It took staff 1.5 million liters of water to build the rink.

Due to its popularity hours were extended in January allowing for more skaters throughout the day.

Other outdoor ice rinks in Regina will still be available.

Regina Exhibition Association Limited will be releasing information gathered from Iceville on March 1.