REGINA -- Saskatchewan’s Provincial Election is officially underway with the writ being dropped on Tuesday morning. 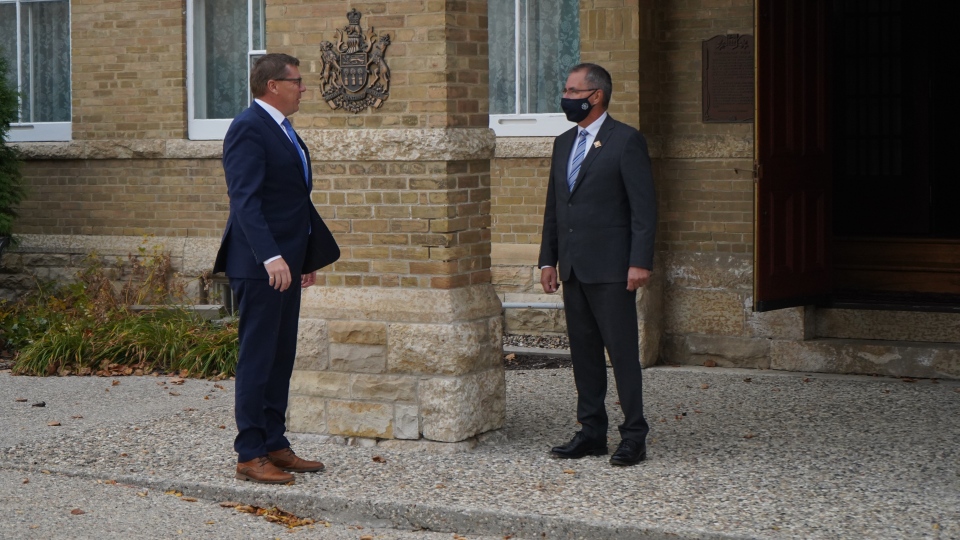 The 2020 Saskatchewan general election, scheduled for Oct. 26, will include six registered political parties and likely more than 250 candidates.

Later in the morning, Moe officially launched the Saskatchewan Party campaign, promising to balance the budget by 2024 and to grow the economy as the province navigates the COVID-19 pandemic. 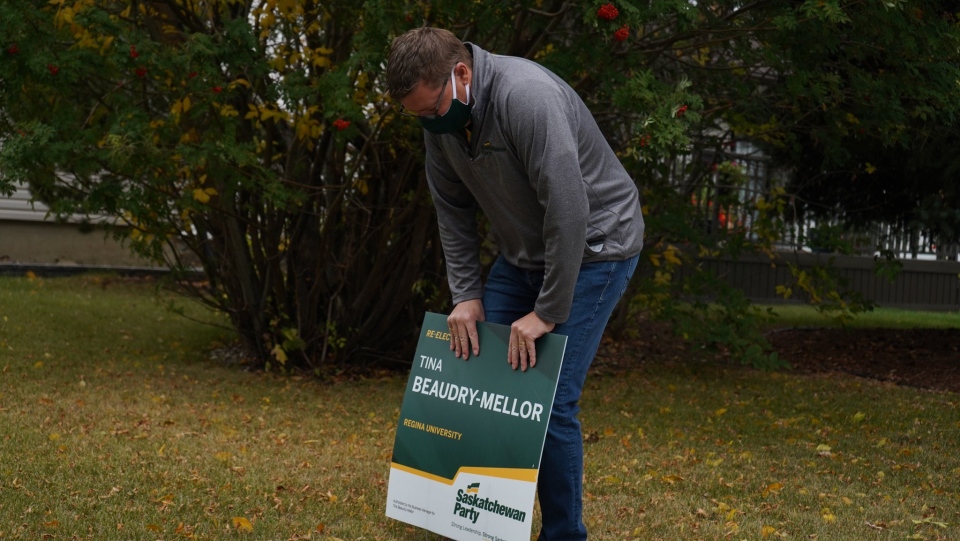 Meili said life for residents in Saskatchewan was getting harder, even before the pandemic, and that it’s time to invest in people. 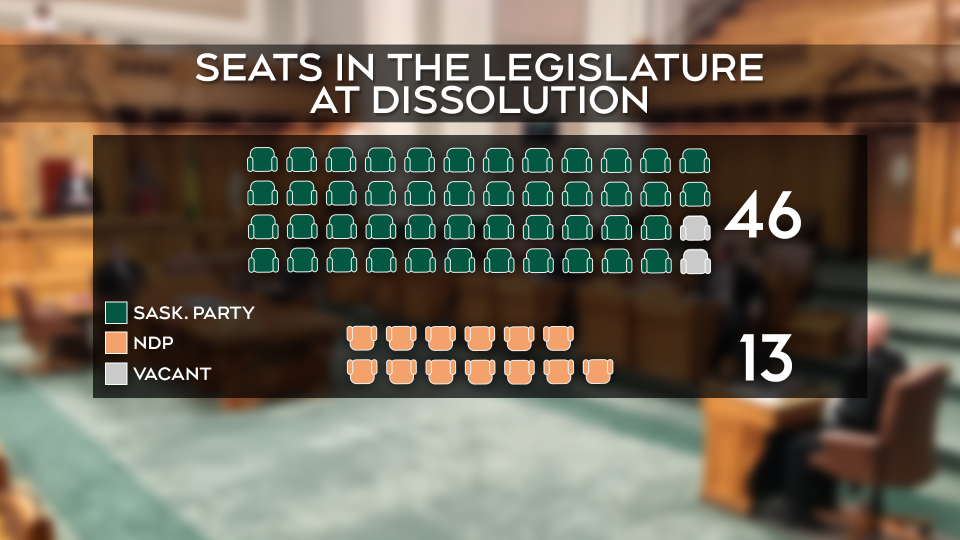 Check out the CTV News 2020 Saskatchewan Election page for continuing coverage of the campaign, leading up to Oct. 26.