Wolseley was quiet Sunday, a day after Patton was killed in the town while conducting a traffic stop on a stolen vehicle. 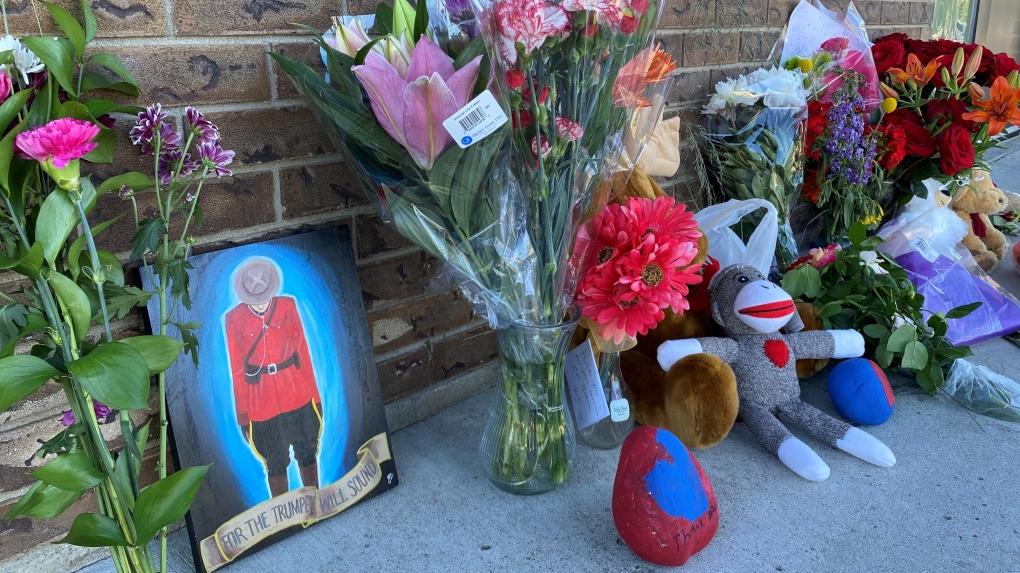