Inmate who escaped while on medical leave arrested 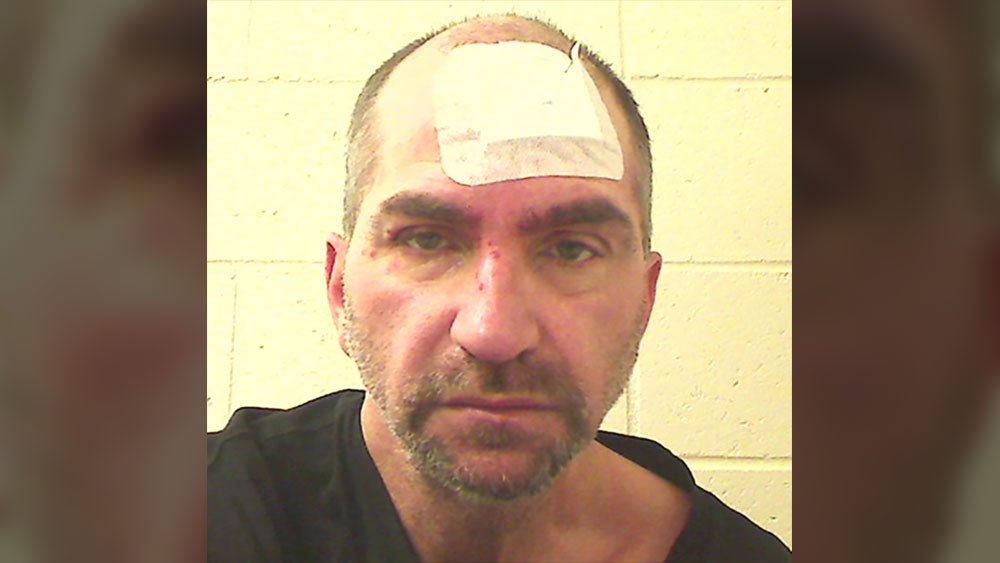 An inmate who escaped from custody while on a medical escort is back behind bars.

Rodger King, who is in remand at the Regina Correctional Centre, was at the Regina General Hospital  on Wednesday, when he escaped.

An inmate from the Regina Correctional Centre is at large after escaping custody while on medical escort to the Regina General Hospital.

Regina police arrested King shortly before 7 p.m. on Sunday at a business near Park Street and Victoria Avenue.

According to the province, King, 46, is on remand for serious charges, including firearms offences, possession of controlled substances and breaches of probation.