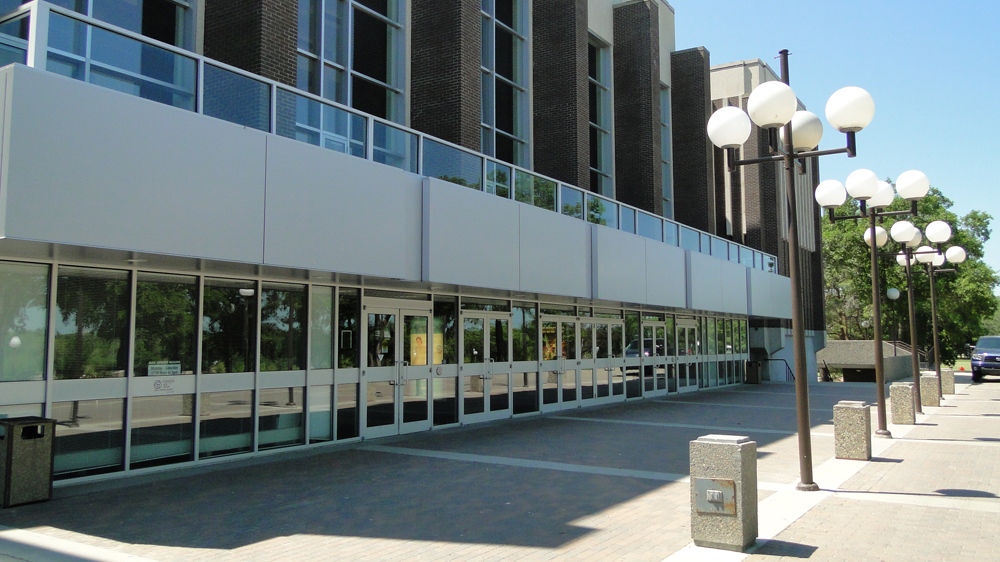 An inquest has been called into the January 2012 death of a 17-year-old girl who fell from a catwalk at the Conexus Arts Centre in Regina.

An inquest will be held into the death of teenaged girl who fell from a catwalk at the Conexus Arts Centre in Regina.

Jaidan Lynn Slaferek died in January 2012 when she tumbled from the walkway above the stage during an event at the centre.

Regina police said the 17-year-old had been with two men when they got into an area that was not open to the public, although her death was not considered suspicious.

The inquest is scheduled to begin Feb. 25 at Regina Court of Queen's Bench.